Metroid and Strider head to the 3DS and Wii respectively 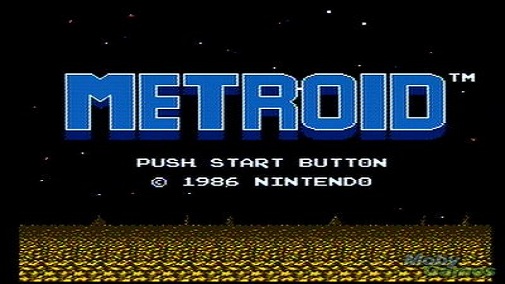 There’s a lot of amazing stuff in store for 3DS and Wii owners, as two classic games which were released a decade ago come to the eShop and the Wii Virtual Console.

Who doesn’t know the original Metroid? Take control of the legendary Samus Aran and fight the Space Pirates and Mother Brain to bring peace to the Galaxy. Strider is a game that was released on the Sega Mega Drive.

You take control of the legendary Strider, Hiryu, and by using his trusty plasma sword called “Cypher” and athletic platforming abilities you must travel through a futuristic landscape battling the wicked Grandmaster Meio and his colourful minions.

These are two fantastic games and makes me all nostalgic just thinking about them. It’s great that they’re readily available on the 3DS and Wii now.

You can check out the entire release schedule and the pricing below. Tell us what you think in the comments section below. 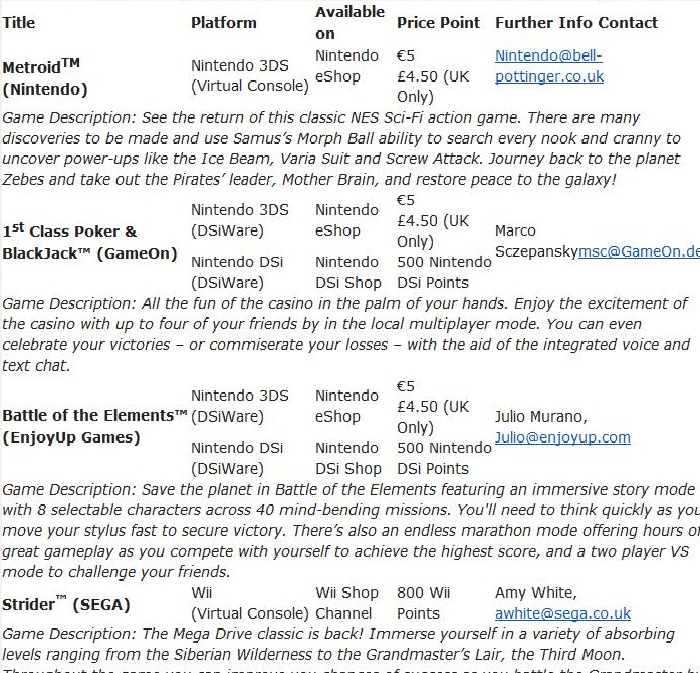