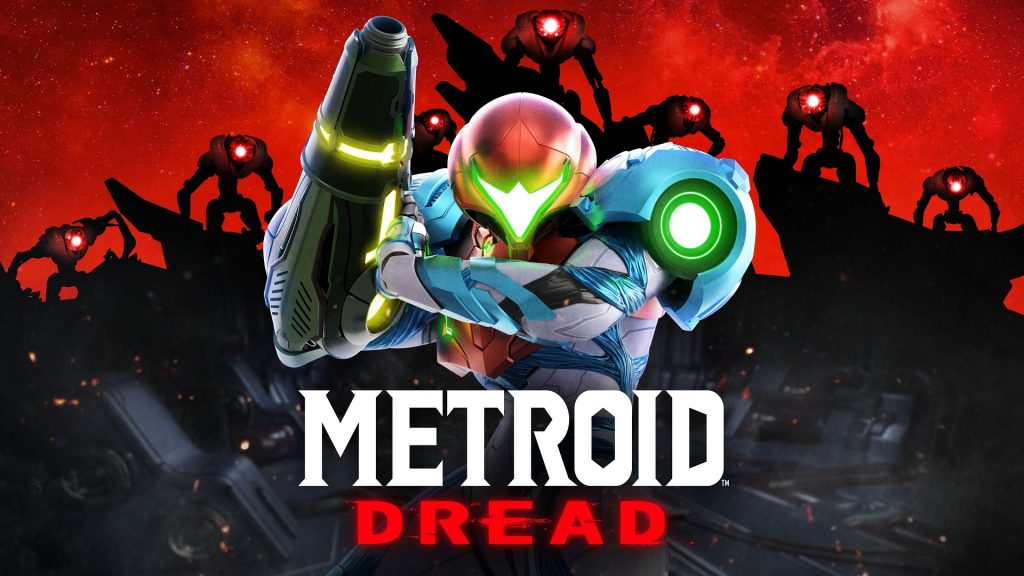 Metroid Prime 4 is still in the works, but Nintendo has a new 2D Metroid in the works as well, true to multiple leaks. It’s called Metroid Dread and offers a 2D side-scrolling perspective like the older titles. It’s even referred to as “Metroid 5” in the trailer. Check it out below.

The “Dread” seems to come from a robot named E.M.M.I. that’s pursuing Samus. It seems impenetrable which means she’ll have to run, jump and even use an ability that can camouflage her in plain sight. Many of the same Metroid tropes return though, from using the Morph Ball to travel into new areas, different power-ups and much more. There’s even a slight hint of other characters that could appear during the journey.

Metroid Dread will be releasing on October 8th for the Nintendo Switch so expect more gameplay and details in the coming months. Stay tuned for more news and announcements from the Nintendo Direct E3 2021 showcase.