A leaker with a decent track record has seemingly hinted at an imminent announcement related to Metroid Prime. 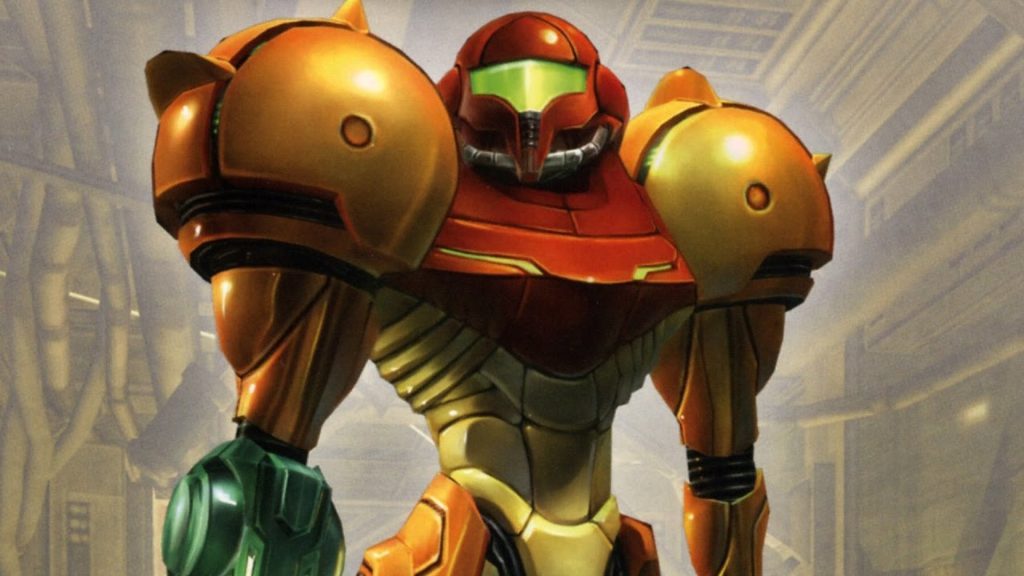 Long-suffering Metroid fans finally had something to be excited about with the launch of Metroid Dread in 2021, though if you’re a series fan that’s primarily onboard for the Metroid Prime games, your torture probably seems never-ending right now. It seems, however, that an announcement could be on the way soon to allay some of those concerns.

A moderator on the GamingLeaksAndRumors subreddit recently said in a thread that they received a DM from leaker Fun_Way_6592 that seems to be hinting at an upcoming Metroid Prime-related announcement. “Do you think everyone is primed and ready?” their message read.

Interestingly, the leaker has something of a track record of accurate Nintendo-related leaks, including for titles such as The Legend of Zelda: Tears of the Kingdom, WarioWare: Get it Together!, and Splatoon 3. What exactly the leaker is referring to, however, and how long it will be before this purported announcement is made- well, that remains to be seen.

Of course, Metroid Prime 4 has been in development for quite a long time, but since its development was rebooted and handed over to Retro Studios four years ago, the game has all but disappeared off the face of the planet.

Meanwhile, reports have also persistently claimed that a large-scale remaster of the original Metroid Prime is also in the works, though previous leaks claimed that would be out in Holiday 2022, which didn’t end up happening- which makes it hard to be too sure about any leaks along those same lines.

Either way, we’ll be keeping an eye out for more details in the coming days and weeks, so stay tuned for further updates.