MGS: Ground Zeroes a “mature game”, may not release – Kojima 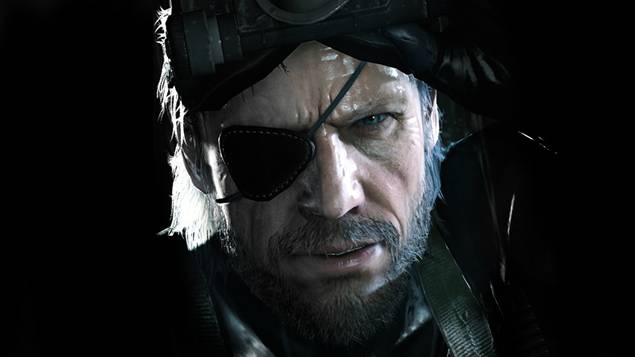 If you remember he had earlier mentioned that the game he is working on contains many taboo things and the industry may not look at him favorably again, but it was a risk he was willing to take.

It could probably revolve over child soldiers, but we are not sure at this stage. The game was revealed last year with much hype where we saw it running on the new Fox Engine.

“It will tackle many taboos and Kojima is concerned it may not sell as well for that reason. He even admitted it may not receive a release in its current state, such is the maturity of the game,” VG247 reports.

He also wants a Metal Gear Rising 2 to happen but he wants Platinum Games to develop it as he believes no one else could do it.