Xbox and Nintendo side by side in a trailer, I never thought I would see this day. 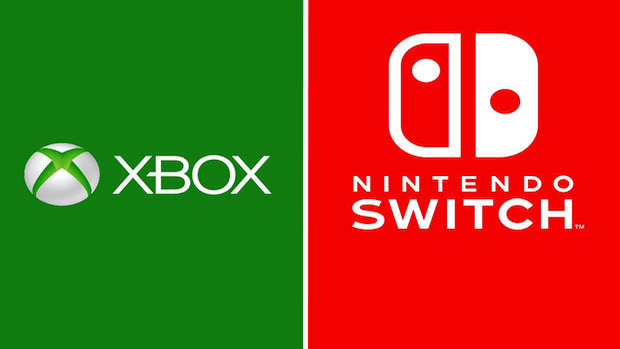 And now, with the release of Minecraft: Better Together on Nintendo Switch, which allows for cross platform play in Minecraft with the iOS, Android, Windows 10, and Xbox One versions, the two companies have decided to come together for an ad that goes straight for the jugular- an ad that outright shows Xbox and Switch playing Minecraft together, with the logos of the two companies and their consoles shown together, side by side, at the end. I never thought I would see this day- not only has something like this never been done before, but Nintendo in particular is famously stingy about even acknowledging competitors.

And the best part? Once the trailer was out, Nintendo decided to rub the salt with a tweet taking a not so sly shot at Sony. You can see both it, and the trailer, below, and hope against hope Sony finally sees some sense on this matter.

Hey @Xbox, since we can play together in @Minecraft now, did you want to build something? pic.twitter.com/LIylWy3yXZ