New 1TB console will also have an upgraded wireless controller and will cost just $50 more than current Xbox One. 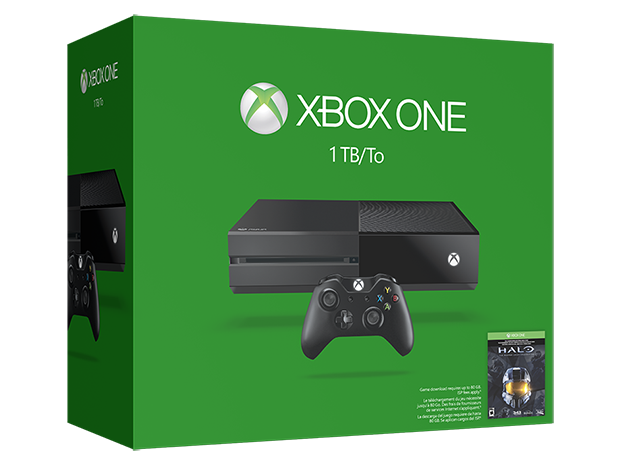 While reports have surfaced that Sony is working on a 1TB version of the PS4, Microsoft has beaten its rival to the punch. Microsoft announced on Tuesday morning that it was going to be bringing it’s own 1TB console to the market later this month. In fact, the new version of the Xbox One will be hitting store shelves in one week, on June 16.

The company announced the new version of its console on the official web page of Major Nelson (Larry Hrb). Those in the gaming community know him well as the unofficial, official pitchman for Microsoft’s Xbox One and Xbox 360 divisions. The new console will feature a new matte finish and will obviously have more storage space for users’ games and other media. In addition to the new version of the Xbox One, Microsoft announced a new controller for the console.

This isn’t a rebuild from the ground up for the controller, but rather a redesign the company likely hopes will give it the boost it needs to start winning the console wars against the PS4. The new controller boasts a 3.5mm stereo jack that will allow users to plug the headset right into the controller. Users will be able to adjust headset volume, mic monitoring, and voice and game audio balance through the Settings menu on the console.

Microsoft has also changed up the bumper scheme and now allows for wireless firmware updating on the controller. The new console is going to be quite the deal as well, priced a $399 it’s just $50 more than the 500GB version with more storage and the upgraded controller. At launch the new version of the console will ship with Halo: The Master Chief Collection. The 1TB Xbox One will launch on June 16. 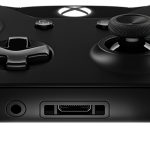 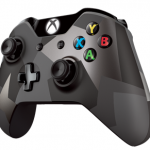