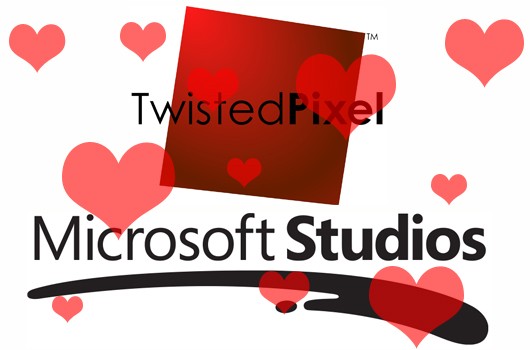 Microsoft has bought Twisted Pixel, the developers that bought you the Maw, Splosion man and The Gunstringer. Microsoft has been acquiring a few studios to make Kinect games, and this acquisition doesn’t come as a surprise because, Twisted Pixel made a lot of Xbox 360 exclusives.

They are primarily a PC, Xbox 360 studio, and it’s a good choice by Microsoft.

“Microsoft Studios is home to cutting-edge entertainment experiences, and the incredible creativity of the Twisted Pixel team will help drive further innovation around Kinect and Xbox Live.

Twisted Pixel had a lot of good words to say as well.

“It is really exciting for us to solidify our long-standing relationship with Microsoft Studios, who we consider to be the leader in digital distribution and creating new innovations in gaming like Xbox LIVE and Kinect,” said co-founder and CEO of Twisted Pixel, Michael Wilford.

“As part of the family of Microsoft Studios we look forward to bringing even bigger and richer experiences to Xbox and Twisted Pixel fans around the world,” he added.

After this Acquisition Microsoft Studios increases their studio portfolio to produce more games for their platforms. Stay tuned for our review of the Gunstringer soon and tell us what you think in the comments section.