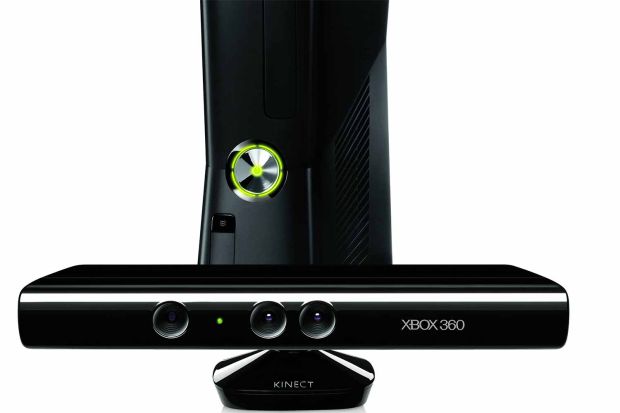 While sales of the Xbox 360 were dismal in Japan, it was also the most successful Xbox console in the territory to date. That said, its best days are long behind it, and any and all semblance of support for it has long since tapered off. Even multiplats forego a release on the console in Japan- it’s just not a profitable venture. Meanwhile, the Xbox One has released in Japan with the worst debut for a home console in recorded history in the territory, and it seems to be tracking to go down as the worst selling console there ever.

In this context, Microsoft has gone ahead and announced a price cut in Japan for… Xbox 360.

The stupidity astounds me.

The Xbox 360 doesn’t need any help there, mostly because it is beyond any help to begin with. Microsoft should be doing their best to try and put their weight behind their newly released and fast sinking Xbox One, as opposed to making it seem even less attractive.

Of course, it’s entirely possible this price cut is the last push to clear out some old, remaining inventory.