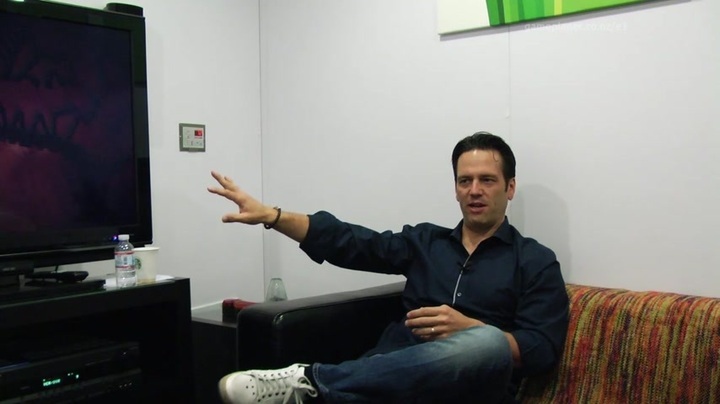 Phil Spencer, the ever smiling  Xbox corporate VP had a lot of things to say regarding Xbox 360’s software line-up, and some things about their competitor Sony.

Spencer, in an interview with Gameinformer mentioned that creating new IPs aren’t an easy task, when asked about Xbox 360’s 2012 line-up.

“I went through the process of creating Gears with Epic and I know the sweat, time, and effort hat went into it. I also worked on things like Alan Wake, Too Human, Crackdown, and stuff that didn’t hit the same level of success, but had an equal amount of sweat equity and heart go into getting created.” he said.

He also mentioned that there are a lot of new projects in the pipeline which are yet to be announced, and they are working with new developers like Crytek.

“It will continue to be something that we focus on with new partners like Crytek and new people that aren’t announced yet.

“We do think that it’s fundamental that core gamers look at 360 as the place they want to play games.

“I do think that it’s [about] quality and impact, not number of releases in a year,” Spencer added.