A super casual experiment just showed up out of nowhere. 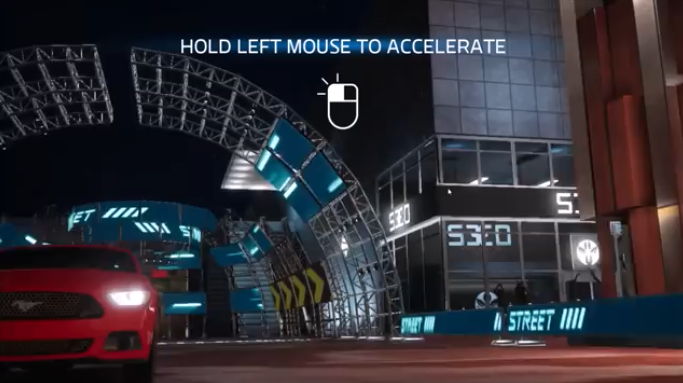 Microsoft Studios has a brand new racing game out on Windows 10 now, and no, you didn’t just miss the Forza Horizon 4 announcement. Miami Street is a free to download title by Electric Square, a Brighton-based developer.

Without so much as a Tweet from Microsoft, Miami Street has soft launched on the Microsoft Store in some territories. The game is quite different from a traditional racing title, with the energy mechanic you see in so many F2P games and a control scheme that’s very simple to grasp, with players holding down a button to go, and releasing to brake as their car takes care of the rest. There’s a timing element to it in order to get ahead and take advantage of boost.

While it’s not the kind of thing that would ever see an E3 stage like Forza Horizon would, the fact Miami Street just kind of appeared is a bit strange.