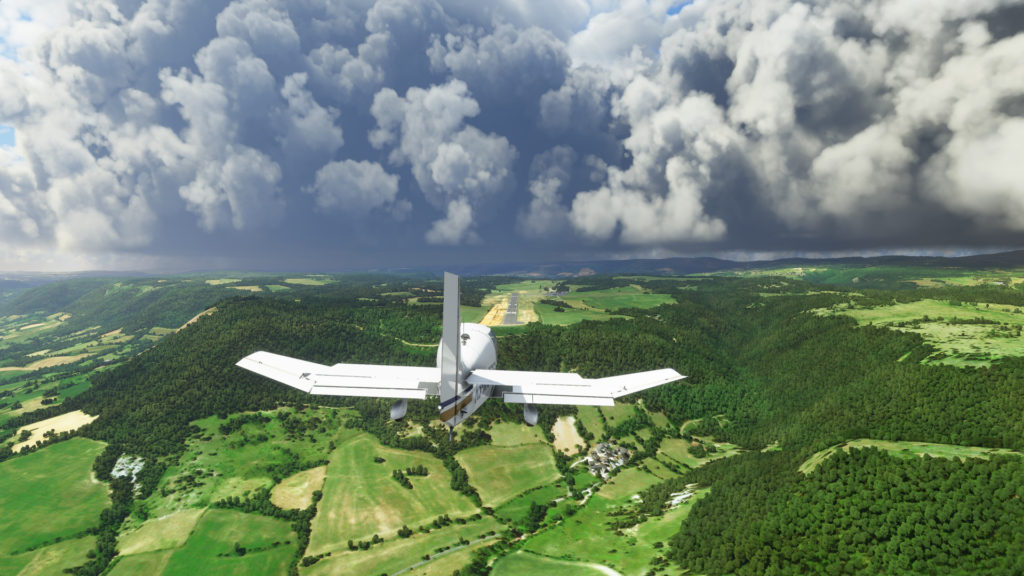 Microsoft’s been hard at work on the sixth world update for Microsoft Flight Simulator of late, and that update is now live. It’s a pretty meaty one, too, and adds plenty of new locations and content for players to dive into (not that there was any lack of that in the game to begin with).

World Update 6 adds Austria, Germany, and Switzerland to the game. That, of course, means several new airports – including the likes of Lübeck, Stuttgart, Klagenfurt, and St. Gallen – and new cities – such as Graz, Vienna, Frankfurt, Wuppertal, and Basel – across the newly added countries. These new locations, according to Microsoft, feature “features new aerial imagery, high-resolution elevation maps.”