After letting us take to the skies in a variety of planes, it's planned that we'll now be able to do the same with a different type of aerial vehicle next year. 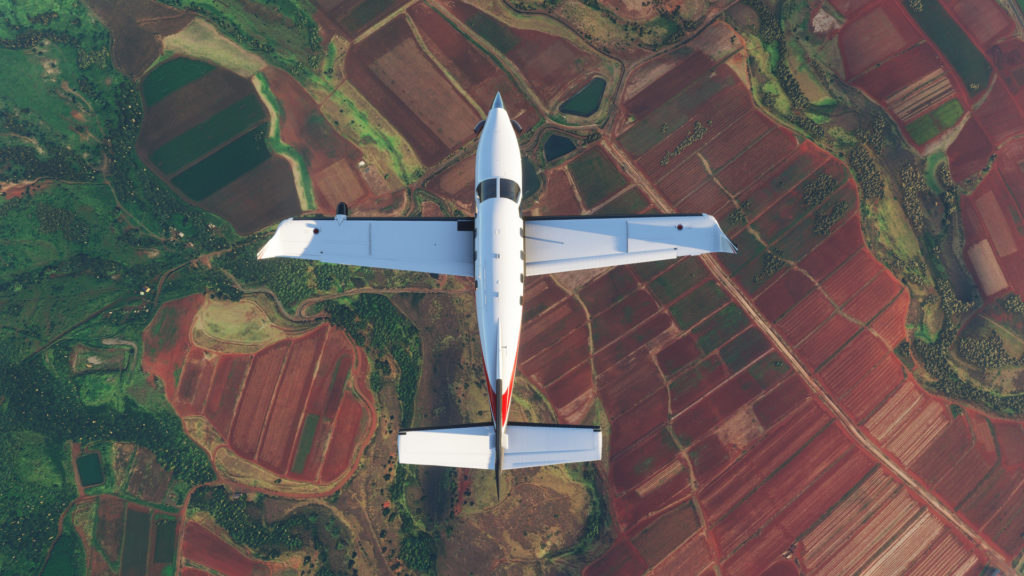 Last year heralded the grand return of Microsoft Flight Simulator. The game saw you take to the skies in incredible detail in a variety of different airplanes. It was originally released to much fanfare on PC, with a version now set to be coming to the Xbox Series consoles this month. Flight Simulator has also seen a constant amount of updates, as well, to refine the experience as much as possible. Now, we know more is coming, including a new type of travel.

As detailed in the latest development update blog, it seems the much requested helicopter is planned to come to the game at some point next year. As you can see below, the team put up the most requested features, and helicopter was number 1 by a large margin, and it is listed as planned for 2022. That’s unfortunately all the information we have at the moment, so what this will look like is anyone’s guess, but it seems like they are at least working on getting you up in the air in a different way.

Microsoft Flight Simulator is available now for PC with a Xbox Series X/S version coming on July 27th. You can read more about that edition of the game, specifically how much space you’ll need, through here. 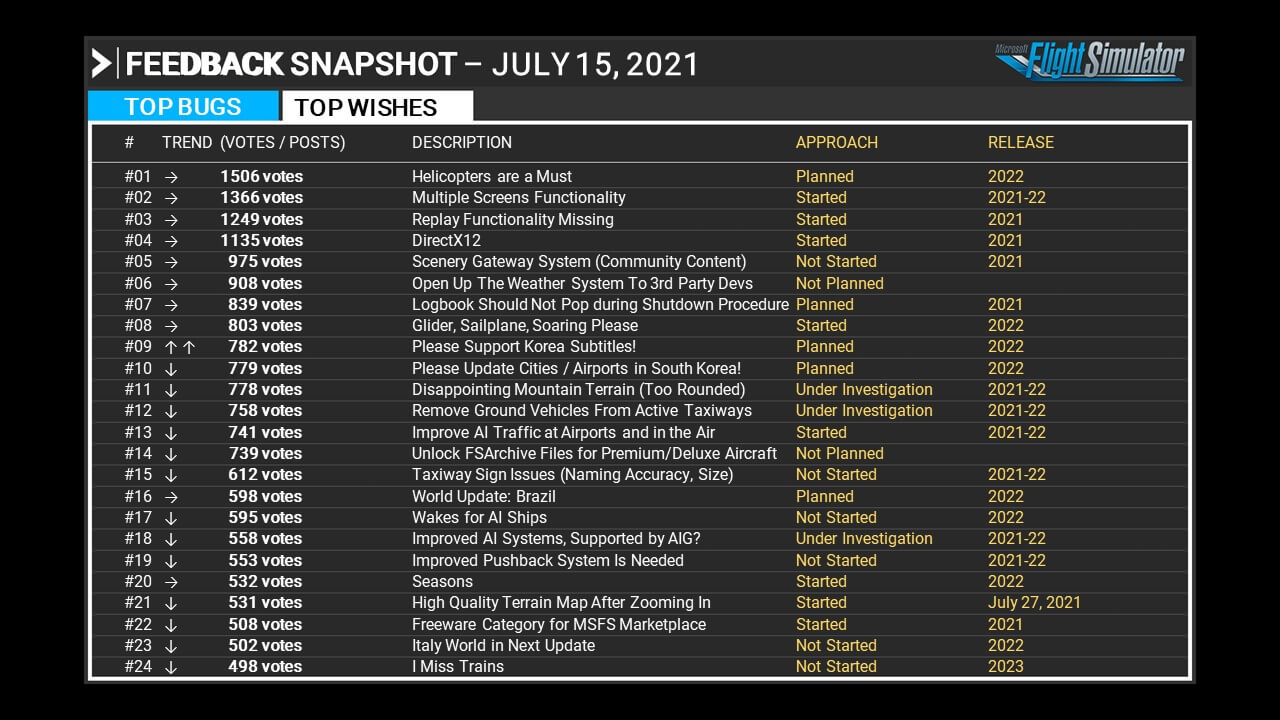