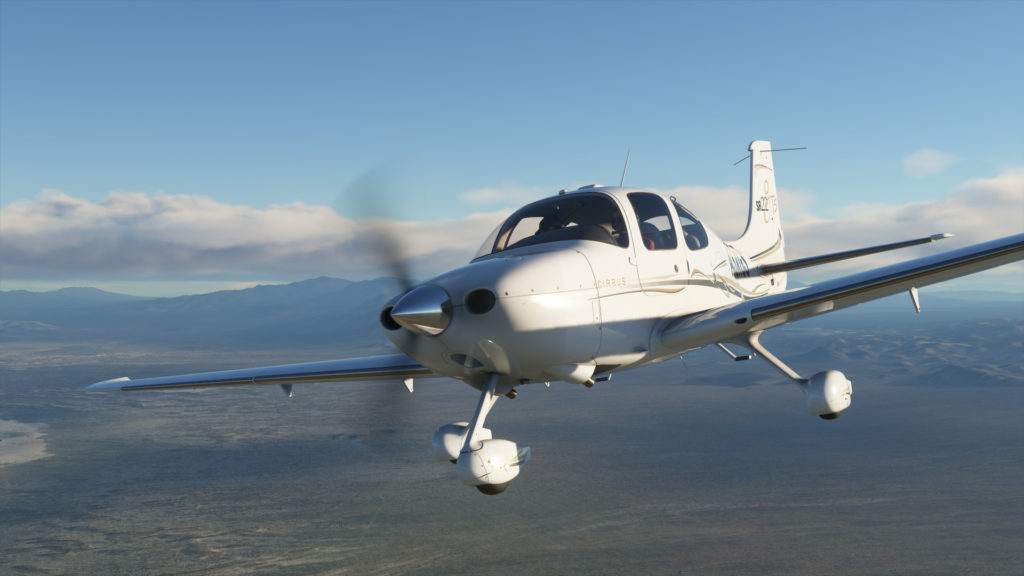 Microsoft Flight Simulator is an absolutely massive game, and it looks ridiculously gorgeous- and both of those are massive understatements. That the game has massive storage requirements on PC isn’t surprising in the slightest, and seeing as Microsoft is promising an experience without any notable compromises on the Xbox Series X/S, it follows that its going to be pretty big on consoles as well. Now we know exactly as big.

As spotted by @IdleSloth84 on Twitter, Microsoft Slight Simulator is going to have a massive file size on Xbox Series X/S of nearly 100 GB- to be precise, 97.2 GB. So if you’re planning on playing the game on your console, you’re going to have to clear up a lot of storage space. That’s going to be a major pain for Xbox Series S owners in particular, who don’t have a ton of internal storage to work with as it is.