The incredibly popular Microsoft Flight Simulator wouldn't have a 60fps mode when it launches on Xbox Series X/S later this year. 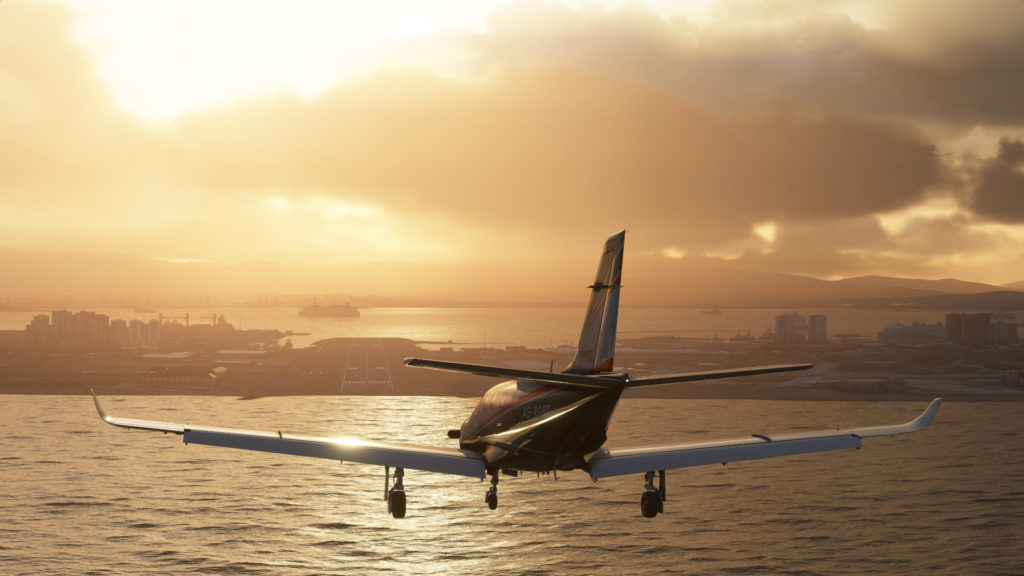 Displays supporting VRR(Variable Refresh Rate) technology might see framerates higher than 30fps, but don’t expect it to touch 60 at all times. Microsoft Flight Simulator has proven to be incredibly taxing on even the highest-end rigs, and a console release seems to be a technical marvel in enough itself.

It’s great to see simulation games as complex and demanding as Microsoft Flight Simulator being possible on console hardware, which can mostly be attributed to an incredible boost provided by the custom Zen 2 cores on the PS5 and Xbox Series X. More announcements and events are slated for later today, so stay tuned for all the latest updates.