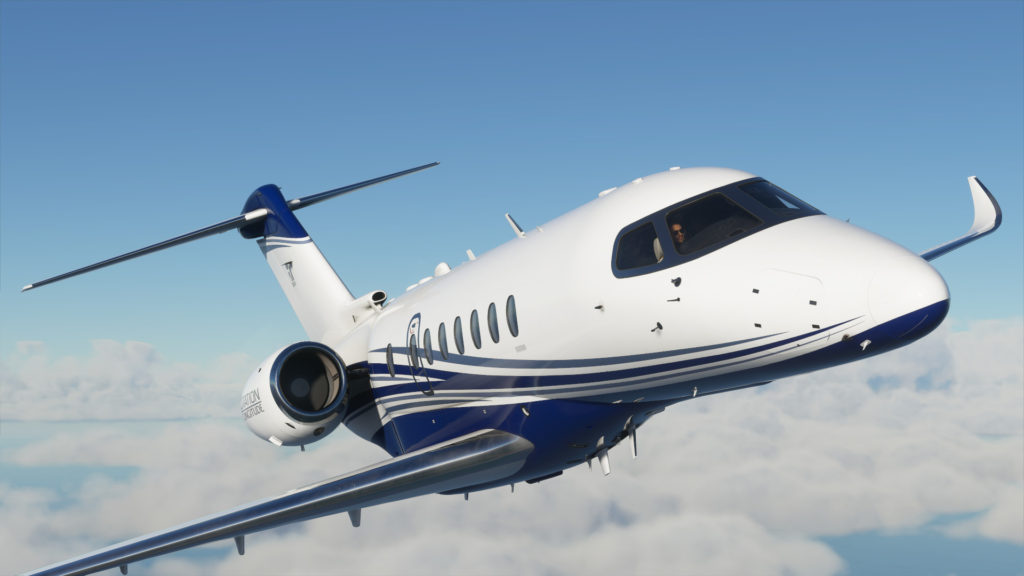 Calling Microsoft Flight Simulator a technically demanding game would be a bit of an understatement. It’s without a doubt one of the most visually impressive games of all time, especially when you consider the massive scale of the experience, but of course, that means that even on some pretty powerful PC hardware, the game can be pretty hard to run on. Of course, with the acclaimed title being ported to Xbox Series X/S soon, there are many who’re wondering whether any hits to visuals or performance should be expected.

According to Microsoft, that shouldn’t be an issue. We’ve been promised a technically impressive version of the game in the past, and in a recent post, the Microsoft Game Stack team said that thanks to Microsoft’s cloud architecture of Azure, Microsoft Flight Simulator will be able to run with virtually no compromises even on the weaker hardware of consoles- and mobile, where, of course, the game will be playable via Xbox Cloud Gaming.

“With the Microsoft Flight Simulator architecture, the future comes quickly in the form of ongoing extensions of the product and platform. Chief among these will be accessibility by a broader range of devices,” the post reads. “Although the initial product release requires powerful PCs, the Azure architecture will enable the Microsoft Flight Simulator experience on other devices, too—notably Xbox consoles and, ultimately, mobile devices. This device democratization means that the product does not require more power on the device to scale, rather it just needs streaming bandwidth.”

Jorg Neumann, head of Microsoft Flight Simulator at Microsoft, also notes that Azure allows “every device to punch above its weight.” He adds: “What you see right now that people are impressed by on a $3,000 PC—guess what? It comes pretty much unchanged to a $500 console, and we are putting things in place to bring it to even lower spec devices, like phones.”

Microsoft Flight Simulator launches for Xbox Series X/S on July 27, and will run at 30 FPS. There’s no word on whether an Xbox One version of the game is also in the works, but Microsoft has said in the past that Xbox One players will soon be able to play Xbox Series X/S exclusives via cloud streaming. Read more on that through here.