Swing and a miss.

There was a lot of pressure on Microsoft going into E3 this year. They have built up the Xbox One X (née Scorpio) as this almost mythical new system that will turn the fortunes of the Xbox brand around. They have been silent on the games front for a year, with delays, cancelations, minimal releases, and even fewer new announcements. They’ve seen Sony widen their lead in games and sales, and Nintendo be resurgent and start chipping away at their second place position.

Unfortunately, that is not how this played out. Microsoft’s E3 show today was… underwhelming. It was not quite as bad as EA’s show yesterday, or some of the Kinect focused ciruses (often literally) Microsoft used to have in the yesteryear, but it was pretty bad. See, until now, the Scorpio has had some positive momentum around it- it’s a powerful machine, and Microsoft themselves seem to be pushing it as the next big thing. After this show, it’s unclear how much, if any, of that positive momentum still remains. 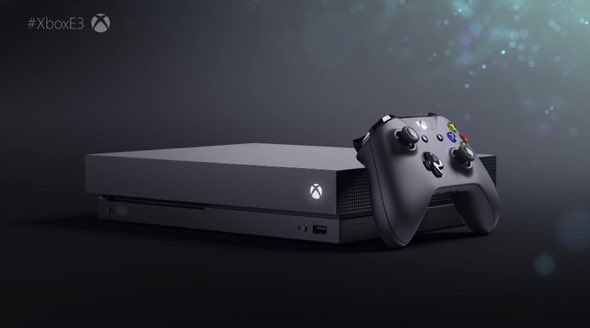 "Microsoft’s E3 show today was… underwhelming, to put it charitably. "

First, let’s get the positives out of the way. Microsoft very thoroughly sold the hardware of the Scorpio to the average viewer right at the beginning of the conference. We knew, right away, that the Xbox One X will be a powerful system. Xbox One X as a name, too, is reasonably okay. It’s not the best, it’s not the worst, and I don’t know if I could have done better there. Microsoft also kept the conference moving, focusing squarely on the games, and none of the other nonsense that often loses player interest. And finally, some announcements, such as the release date announcement (which was right at the beginning), and the announcement for support of the original Xbox on Xbox One’s backward compatibility service, were legitimately good announcements.

But the issues were egregious enough to overwhelm these few positives. For instance, Microsoft focused on the games, but the games were either all dull, or expected, or third party multiplatform games, or where exclusive (shared with PC, but still), smaller indie games that you do not want to use to drum up excitement for a new machine- especially when that new machine costs $500.

Yes, that was the other problem- Microsoft announced the Xbox One X will cost $499. This is a ridiculous price- historically, game consoles have not sold at a price above $399, and just four years ago, the Xbox One itself had issues moving at the $500 price point. This is without considering that exchange rates will make the Xbox One X over $600 in places like Australia and Canada. If the Xbox One X had any capability to have an impact on the larger market, it has been constrained because of this price, which ensures that the larger market will not buy it. You can get a PS4 or an Xbox One S for half the price, and they will all play the same games.

And this is the other problem- Microsoft failed to justify the Xbox One X entirely. Most of the games they showed, while looking great, will be available on at least the Xbox One S, as well as the PS4. The few exclusives they did show were all smaller indie games, games which can be great but which are not the kinds of games you want to use to sell a new high end machine. Microsoft’s own first party was conspicuously missing- we go Crackdown 3, State of Decay, Forza Motorsport 7, and Sea of Thieves. And that was it. There was no new game announced by Microsoft. Where were their own studios? Why did Microsoft not bring them all out to try and build some confidence in the future of Xbox, which was the entire point of the show? 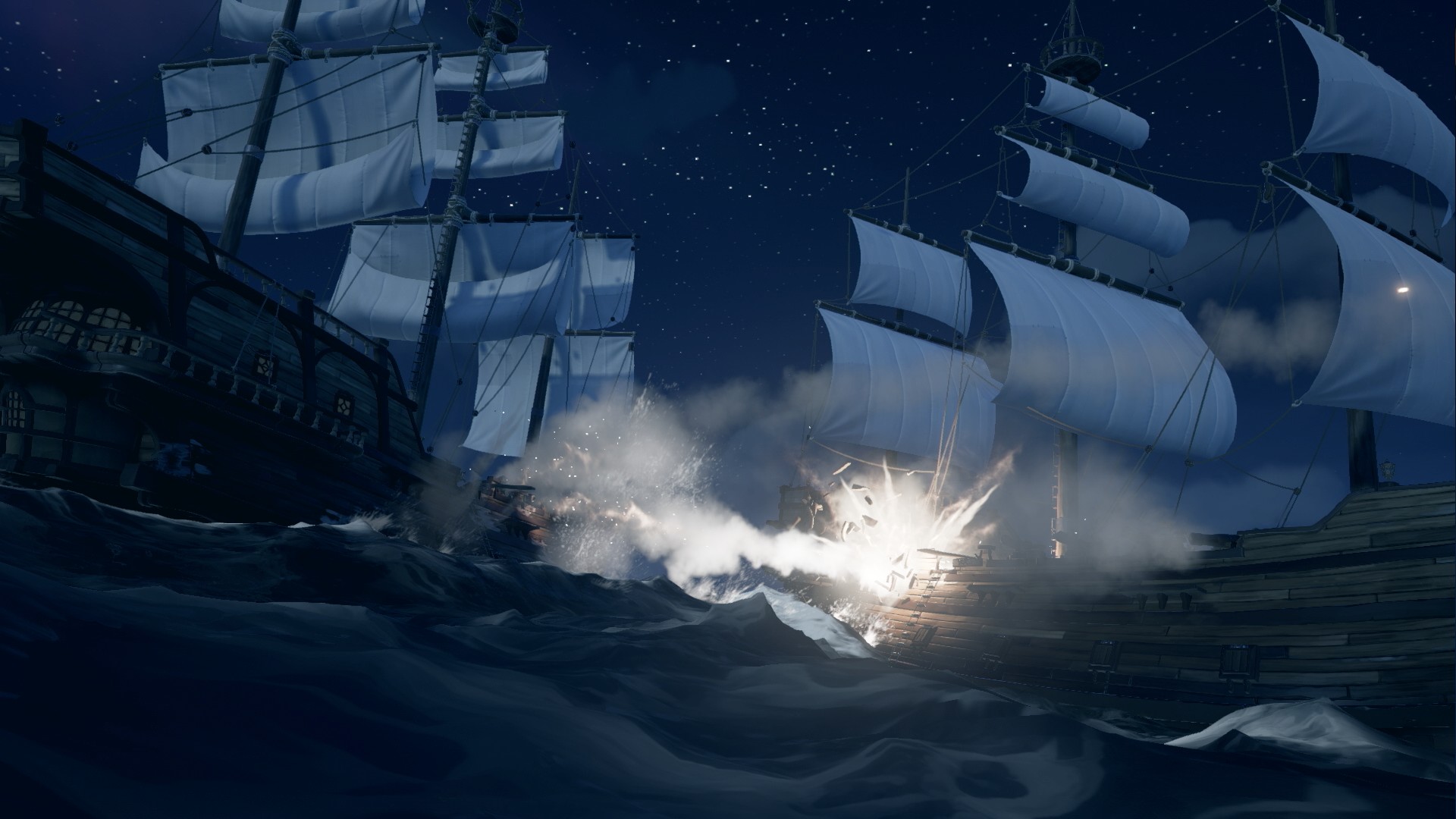 "Microsoft’s own first party was conspicuously missing- we go Crackdown 3, State of Decay, Forza Motorsport 7, and Sea of Thieves. And that was it. There was no new game announced by Microsoft. Where were their own studios? Why did Microsoft not bring them all out to try and build some confidence in the future of Xbox, which was the entire point of the show?"

And then there is also the point that of the first party games they did show off, two got pushed into next year. Sea of Thieves is next year now. So is State of Decay 2. So that leaves Forza for September, and Crackdown for November, and… what else? Microsoft has nothing to show for the games this year. It brought the most powerful console ever made to the show, but it failed to bring the games.

And that ultimately shows me that Microsoft learned the wrong lesson from the PS4’s success. The PS4 sold not just because it was a more powerful system- that was a factor in its success, but not the only one. It sold because it had a killer lineup of exclusive games you couldn’t get anywhere else. Ultimately, it is the games that sell consoles, and hardware by itself is never enough. Just look at the Nintendo Switch- it is weaker than even the regular Xbox One, but it is breaking sales records worldwide, simply because Nintendo put some of their best games ever on it.

That’s what Microsoft needed this E3- they needed to show games, games that will justify Xbox One X’s potential. Interesting looking games, exciting looking ones, ones exclusive to their ecosystem, games that would justify a $500 Xbox One X. They failed to do that. It will be interesting to see whether that has any larger repercussion on the Xbox One X’s long term market performance.