I wonder how much all those shares are worth? 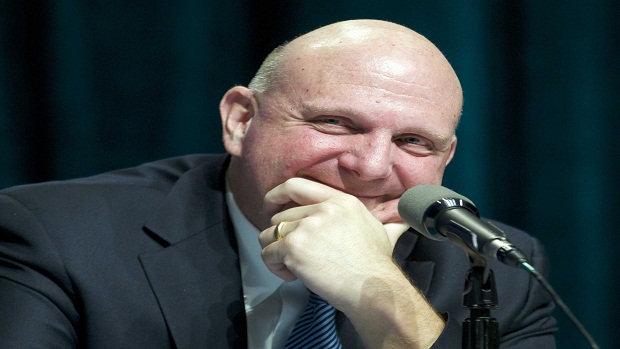 The former Chief Executive Officer of Microsoft, Steve Ballmer, has officially resigned from the company’s board of directors “effective immediately”. Ballmer gives a number of reasons as to why he has went through with his resignation, saying that the chief contributing factors are a “combination of the Clippers, civic contribution, teaching and study.”

The company’s current CEO, Satya Nadella, took time to thank Mr Ballmer for his exemplary guidance and contributions by saying that he’s looking forward to partnering up with Ballmer as a shareholder. Ballmer currently holds more shares in Microsoft than anyone other than the index funds.

Ballmer says, “Given my confidence and the multitude of new commitments I am taking on now, I think it would be impractical for me to continue to serve on the board, and it is best for me to move off.”

Having spent an enormous amount of time with the company, know that it’s not hyperbole when he says “I bleed Microsoft — have for 34 years and I always will,”.

Naturally, we wish the best for Steve Ballmer for his future endeavours.