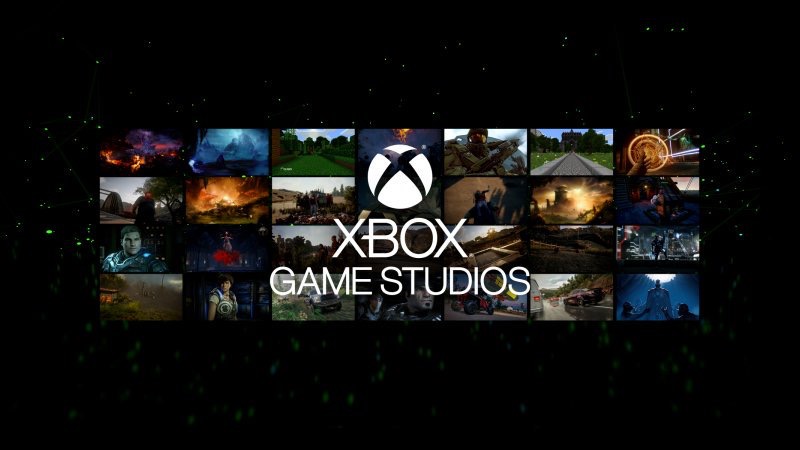 Microsoft has gotten serious about its first party over the last few months, with multiple studio acquisitions to try and bolster up their lineup of exclusives. Now, they are giving their new group of first party studios a brand new identity—Microsoft Game Studios has been rebranded into Xbox Game Studios, Microsoft announced during the latest episode of the web-series Inside Xbox, which aired earlier today.

Given the push to make Xbox a platform that is hardware agnostic and available on multiple devices—right now it is on PC and Xbox One, but Microsoft is preparing to bring Xbox services to mobile and Switch soon, while xCloud will bring Xbox games everywhere via streaming—this is a good change, which rallies around the Xbox brand identity, and makes Xbox itself about the games, and not the hardware.

Now hopefully, Xbox Game Studios will start putting out some great content soon. It will probably be a couple of years, but I want to see what they do under Microsoft’s tutelage.