Microsoft Is Not Done With Acquiring Studios, More Acquisitions Coming Next Year – Rumour

Apparently, Microsoft is looking to add even more studios – both big and small – to its ever growing first party lineup. 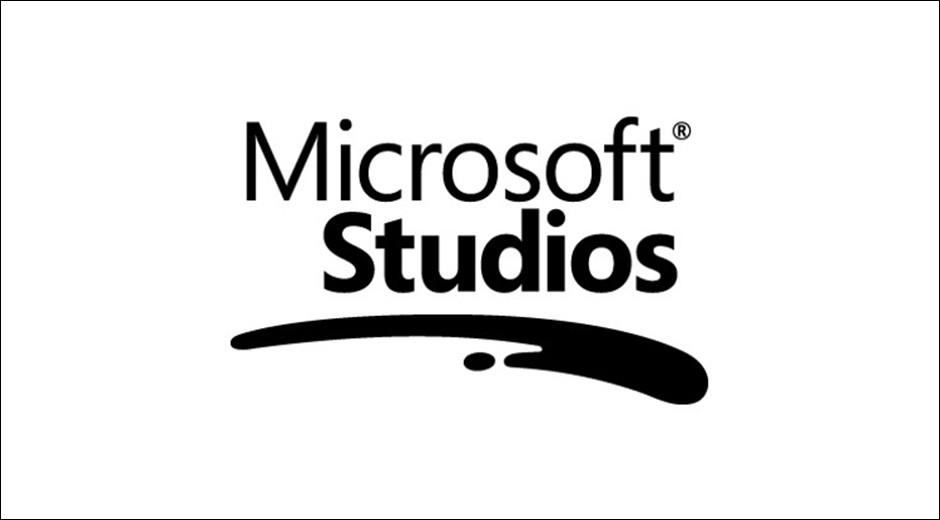 Over the last few months, Microsoft have more than doubled the number of first party studios under their belt. At E3 2018, they announced the acquisition of five new studios. Many thought they’d be happy with that impressive get, but Xbox boss Phil Spencer made it clear that Microsoft would continue to aggressively pursue new acquisitions– which, it turned out, was a promise they made on, with Obsidian Entertainment and inXile Entertainment also joining their ranks shortly afterward.

However, it looks like they’re still not done. Over on Twitter, Klobrille – who’s been known to reliably leak a great deal of major Microsoft news in the past, from E3 announcements, to the development of (the still unannounced) Fable 4, to even some of their recent acquisitions – says that there’s more to come from Microsoft as far as first party acquisitions are concerned.

Apparently, Microsoft is “in active talks” with both big and small studios, some of which, according to the leak, will be quite surprising. Though it’s too early for Microsoft to be making any announcements yet, Klobrille suggests that that will end up happening in 2019.

As of right now, it’s best not to take this as a confirmation of any sorts – which goes without saying, really – but the source has been credible in the past, and given Microsoft’s recent track record, there’s no reason to believe that they won’t continue to purchase new studios.

Either way, stay tuned to GamingBolt and we’ll keep you updated in case we get any new info.

Alright. Let’s talk about the elephant in the room. Microsoft Studios growth isn’t done yet. They are in active talks with multiple studios – both big and small. Some of which might you surprise more than others. It’s early for all of them though. 2019 will continue this story.