Microsoft: Our top 4 franchises “outsell like the top 11 Sony franchises” 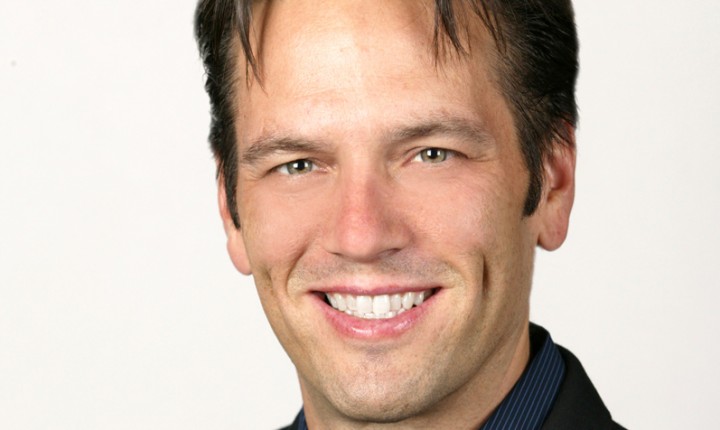 Phil Spencer, corporate vice president of Microsoft Studios, seems to be in a jolly mood after recently calling the Wii U graphically equivalent to the Xbox 360. He’s at it again, though, saying their top 4 franchises outsell like the top 11 Sony franchises put together.

“We have always been about trying to create hits that really push our platform and reach millions of people,” he told GamesIndustry.

“I’ve never looked at our first-party mandate as trying to simply pump out content that only a few select people will go out and buy. If you look at our top franchises in our first-party, they do incredibly well relative to other first-party franchises.

“If you rank our top four franchises against the other franchises, our top 4 outsell like the top 11 Sony franchises or something like that. In the end, it’s about creating something to scale and something that matters.”

So, it looks like he’s saying they will only fund games that have mass appeal. but that probably won’t be enough next-gen where new IPs are necessary to push the system, especially ones that are risky.

Spencer isn’t the only one who said that, however, as Aaron Greenberg, chief of staff for interactive entertainment business at Microsoft, bragged about the selling power of their first-party franchises two years ago. I guess it runs in their blood.