A new Microsoft patent suggests using external disc drives to authenticate physical games, to enable their use on digital-only consoles. 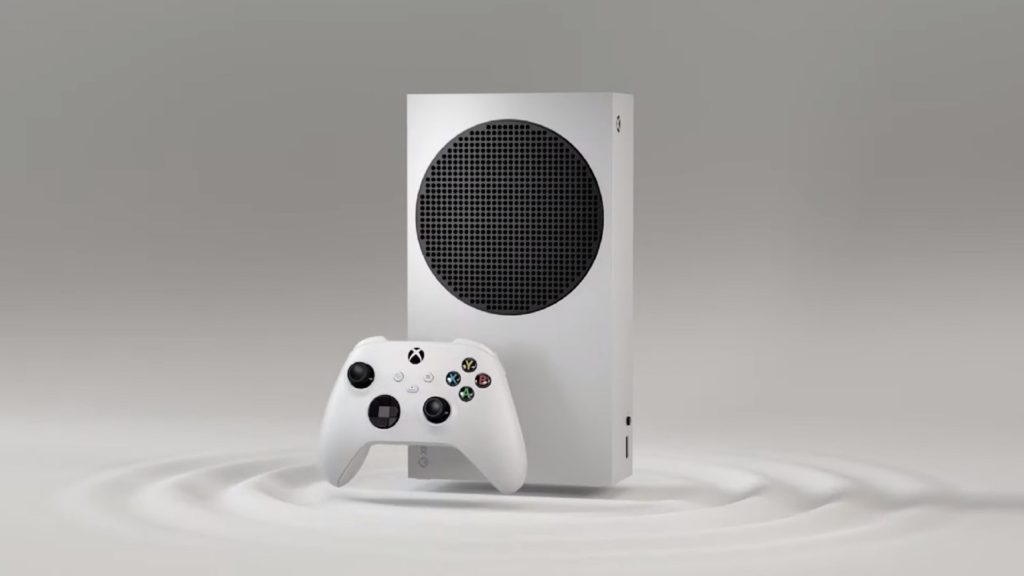 Digital media has become increasingly more prominent in games year over year, and where once digital-only consoles were doomed to be failures, now, they’re very much thriving- just look at the Xbox Series S, for instance. But where the separation between digital and physical games media is concerned, there’s still plenty of room for platform holders to make the user experience more convenient.

A newly published Microsoft patent could contribute to that, if it ever materializes. Spotted by GameRant, the patent describes a method that could allow users to be able to play physical games even on digital consoles. It revolves, in essence, around using external disc drives to authenticate discs, and then, with that authentication, be able to access those games in digital libraries even on a consoles without a disc drive.

The patent also posits an Xbox One as a potential external disc drive in such a scenario- so a user could, for instance, be able to insert a physical disc into a disc drive and then play that game on a the digital-only Xbox Series S. The patent doesn’t mention if these authentications will be permanent- though in all likeliness, they won’t be, because then one would just be able to buy a disc, authenticate it, and then return it.

Of course, as is the case with all patents, there’s no guarantees that this will ever see the light of day, but given the improvements this would bring to the user experience on something like the Xbox Series S, we wouldn’t be surprised if Microsoft did end up pursuing this. 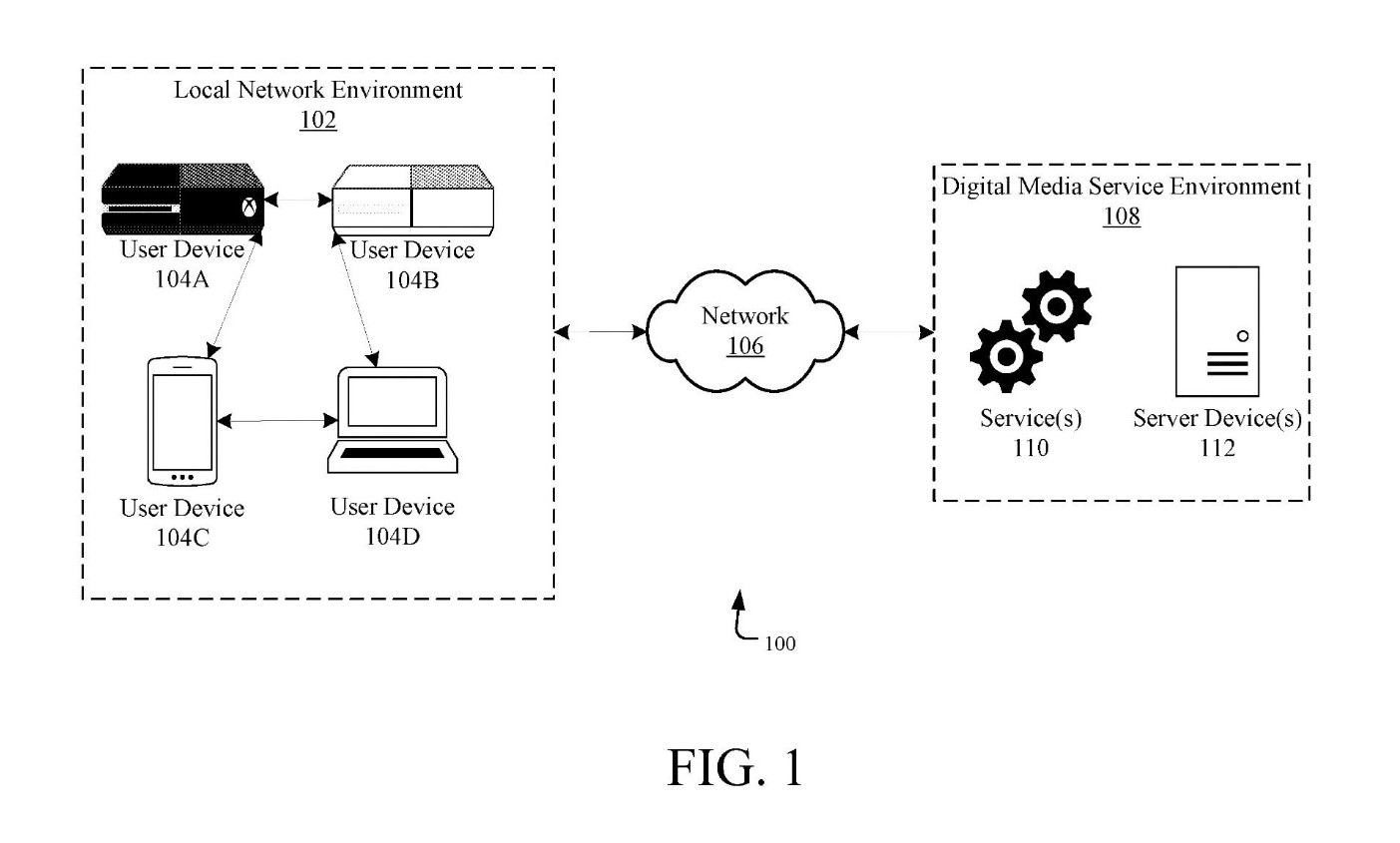