This will be a big one, folks. 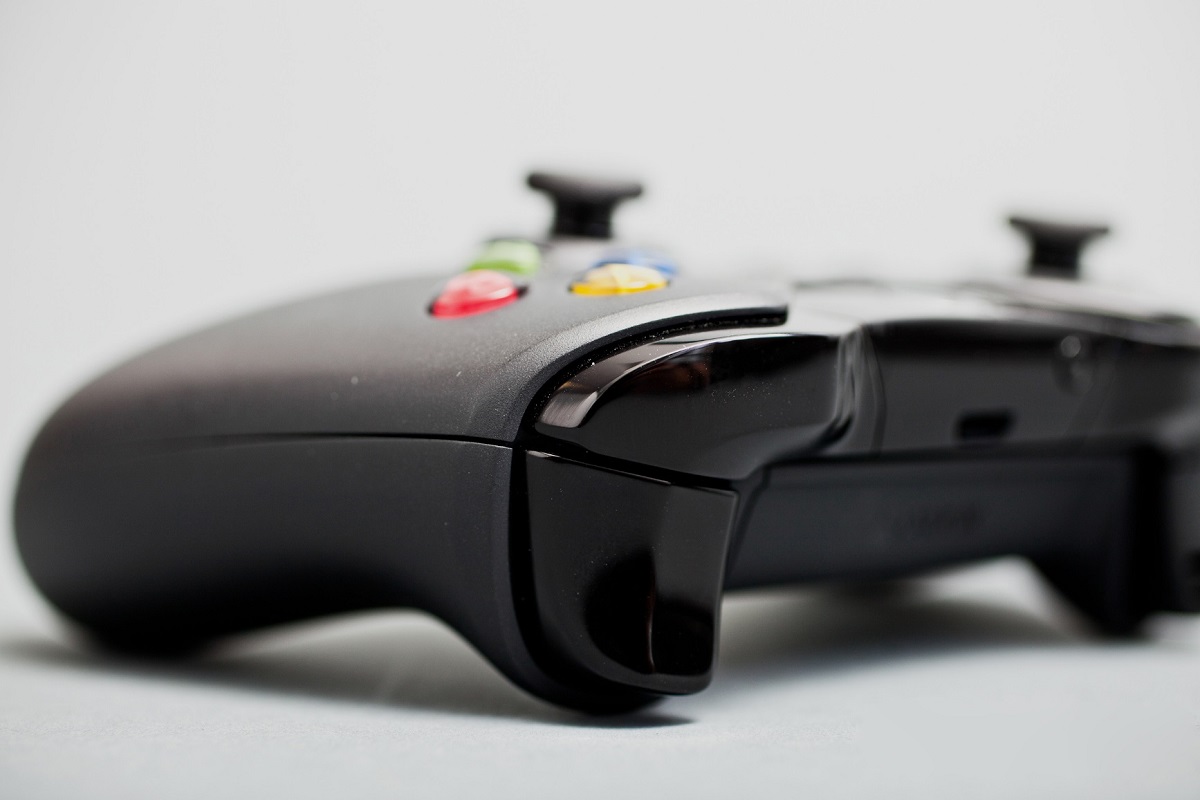 E3 is coming up, and it looks like it is going to be an important one for each of the so called ‘big three’- for Microsoft and Nintendo, this E3 represents a crucially important chance to recover lost momentum with some big name announcements. For Sony, this is the chance to solidify status quo, and their position as the leader of this generation. For Microsoft, it is also a chance to return from the humiliation they suffered at the hands of Sony last E3.

Phil Spencer, the new head of Xbox, is accordingly teasing a grand E3 conference on his Twitter: “Yes, we’ll announce both new IP and new sequels at E3.”

Of course, that wasn’t all he said- he went on a massive tweeting spree, and Gamespot has been kind enough to compile everything that he promised into one list for all of us–

We still don’t know when Microsft’s press briefing will be, but judging by precedence, it will probably be held on June 9, one day before the expo proper kicks off. We’ll keep you posted.