In addition to the 1 TB variant that has been available since last year, Seagate will now also sell 512 GB and 2 TB SSD expansion cards for Xbox Series X/S. 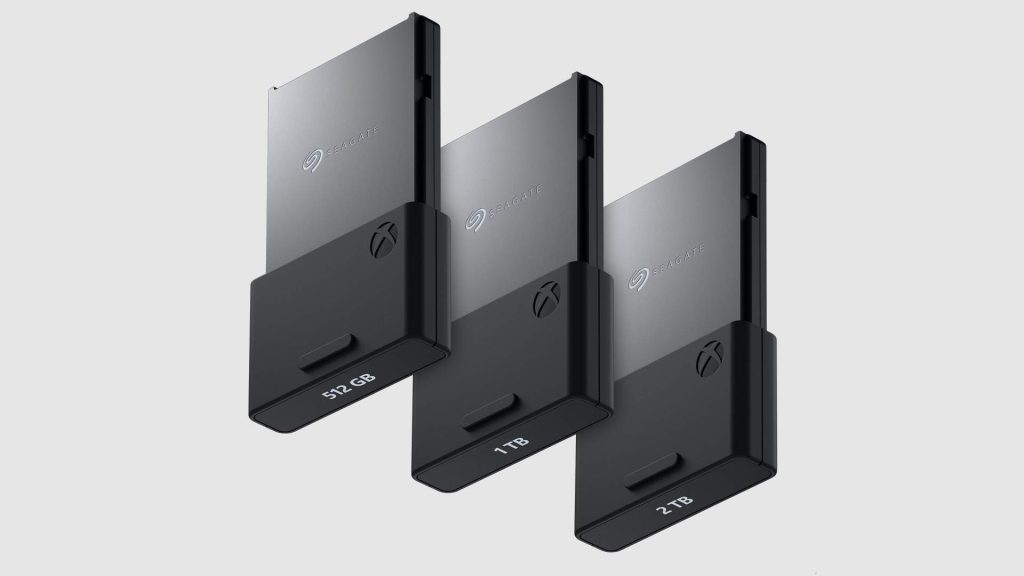 Since the Xbox Series X and Series S launched in November, Seagate’s 1TB SSD expansion card has been the only option for players as far as storage expansions are concerned. Soon, a couple more options will be added to that list.

Microsoft and Seagate have announced a couple more SSD expansion cards for the Xbox Series X/S, both of which will be launching in the coming weeks. There’s the 512 GB card, which will launch in mid-November and will cost $139.99. Meanwhile, a 2 TB expansion card will be launching in early December, and will set you back $399.99. In comparison, the 1 TB card that’s been available since last year costs $219.99.

Seagate’s Xbox Series X/S storage expansion cards are the only ones on the market right now that support the consoles’ Velocity Architecture, which means that they’re the only cards that are compatible with native Xbox Series X/S games.