Many months ago, Microsoft had an idea to begin a project of cross platform gaming. Windows Live and Xbox Live players together, with games such as Gears of War available for both platforms. But what has happened to the idea? 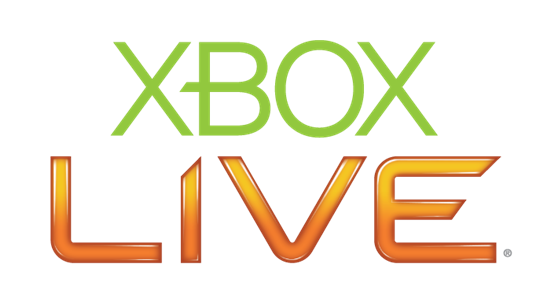 According to Rahul Sood, founder of Voodoo PC and CTO of gaming at HP, Microsoft apparently killed the idea after an experiment was conducted to pit PC gamers with a keyboard and mouse versus console players with a gamepad.

Naturally, the console players were annihilated.

They pitted console gamers with their “console” controller, against PC gamers with their keyboard and mouse. The console players got destroyed every time. So much so that it would be embarrassing to the XBOX team in general had Microsoft launched this initiative.

The effort that would have effectively bridged the gap between the Xbox and the PC has now apparently been scrapped though- because the console players got their asses whooped.