Microsoft Seems To Have No Interest In VR, Next Xbox May Not Have It, Says Dev

"No matter how much I ask, I never get any news on Microsoft VR," says Tessera Studios' Pablo Lafora. 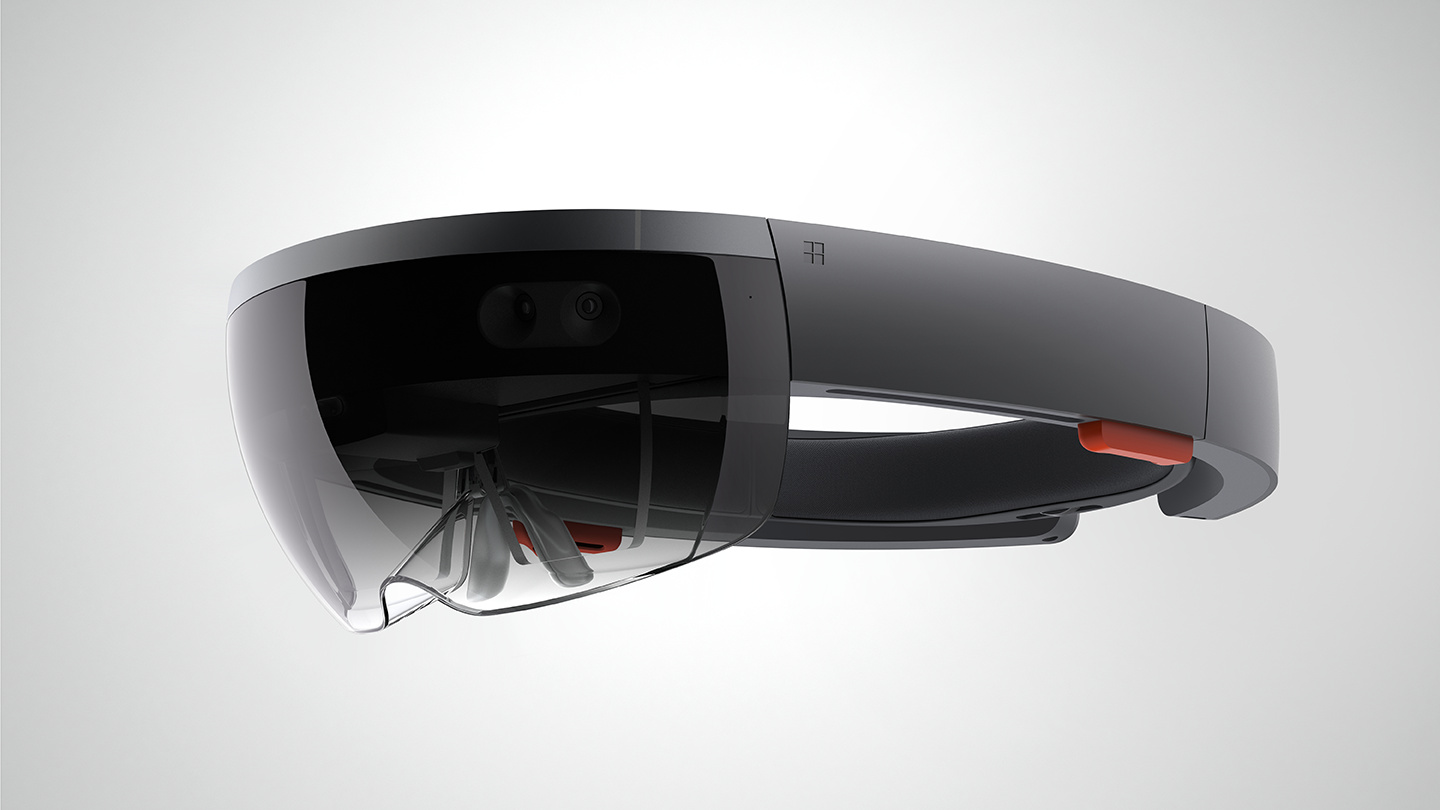 Sony’s investment in VR technology this generation has been laudable, and it’s likely that they’ll be looking to take that even further with the PS5, while recent reports have suggested that Nintendo, too, could be looking to bring VR to the Switch eventually. Microsoft, however, have been sitting out the VR race as the one notable absentee, and based on their practices and their plans, it seems like VR might not be something they’ll look to focus on anytime soon.

As per Pablo Lafora, game designer at Tessera Studios, developers of the PSVR horror title Intruders: Hide and Seek, it’s likely that Microsoft will be sitting out VR next generation as well, with maybe HoloLens 2 functionality – potentially – figuring in somewhere for the Xbox Scarlet (or whatever Microsoft chooses to call the next Xbox).

“No matter how much I ask, I never get any news on Microsoft VR,” Lafora told GamingBolt in an exclusive interview. “Just some rumors about HoloLens 2. It seems like they don’t have much interest in VR. On one hand, it looks like right now they won’t include VR features on their next console. On the other hand… that sounds really risky. Maybe the next Xbox will be HoloLens 2 compatible? It might be, but we don’t think the console/marketing will make HoloLens the core of it all.”

Though Microsoft’s focus on services such as Game Pass and xCloud has been clear to see already, and undoubtedly will be even more at the forefront of their strategy in the coming years, the one major thing they have been noticeable silent on is VR. While that doesn’t completely rule out the possibility of them doing something in that space down the line, their silence on the front has certainly not gone unnoticed.

Stay tuned to GamingBolt, our full interview with Lafora will be going live soon.