A new update points to possibilities. 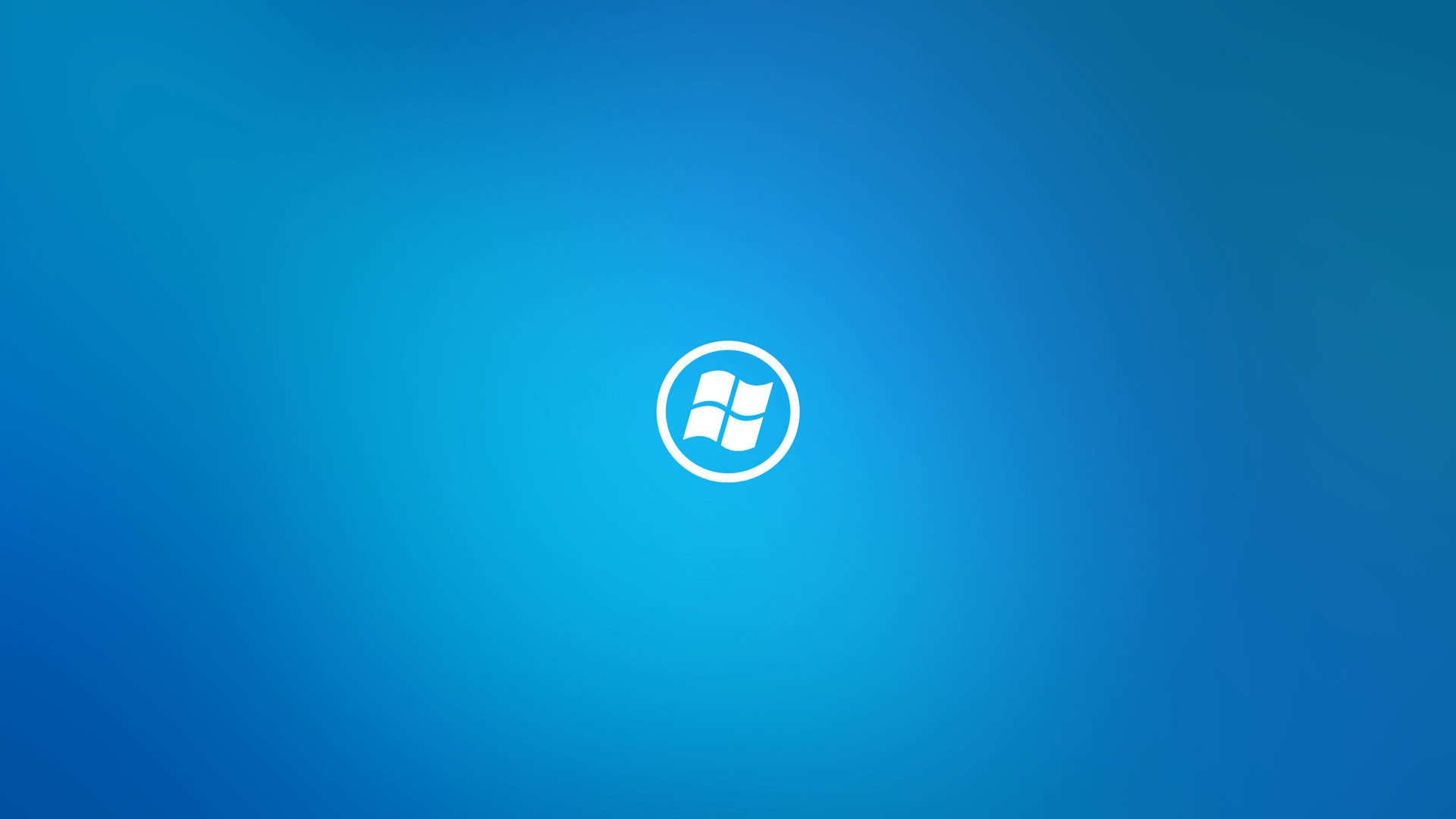 Microsoft is making a big play to return full steam (no pun intended) to PC. Not only are they opening up their first party titles, such as Halo and Gears of War, to Steam, they’ve also extended their Game Pass service for PC. Now, we’ve got some possible hints that they’ll be doing even more by adding mod support to the Windows Store.

In the latest Windows 10 update, a curious new folder appeared titled ModdableWindowsApps. This led many to speculate that Microsoft was about to open the floodgates, so to speak, and allow modding officially on the store. Microsoft did address the update in their dev center website.

“A folder under the ProgramFiles\ModifiableWindowsApps path [has been added], where the contents of your desktop application’s install folder are projected so that users can modify the installation files (for example, to install mods). This element is currently intended to be used only by certain types desktop of PC games that are published by Microsoft and our partners.”

So while this doesn’t confirm outright that public support is coming, it seems a pretty likely possibility that being for ‘certain computers’ is a beta test of some kind. It definitely would be a big sign of commitment to the PC audience, since modding has always been a beloved part of that scene. We’ll keep you updated.