Gears 5 Will Be Coming To Steam, Microsoft Confirms While Pledging Support For Storefront

We can expect to see a lot more of Microsoft’s games on Steam going forward. 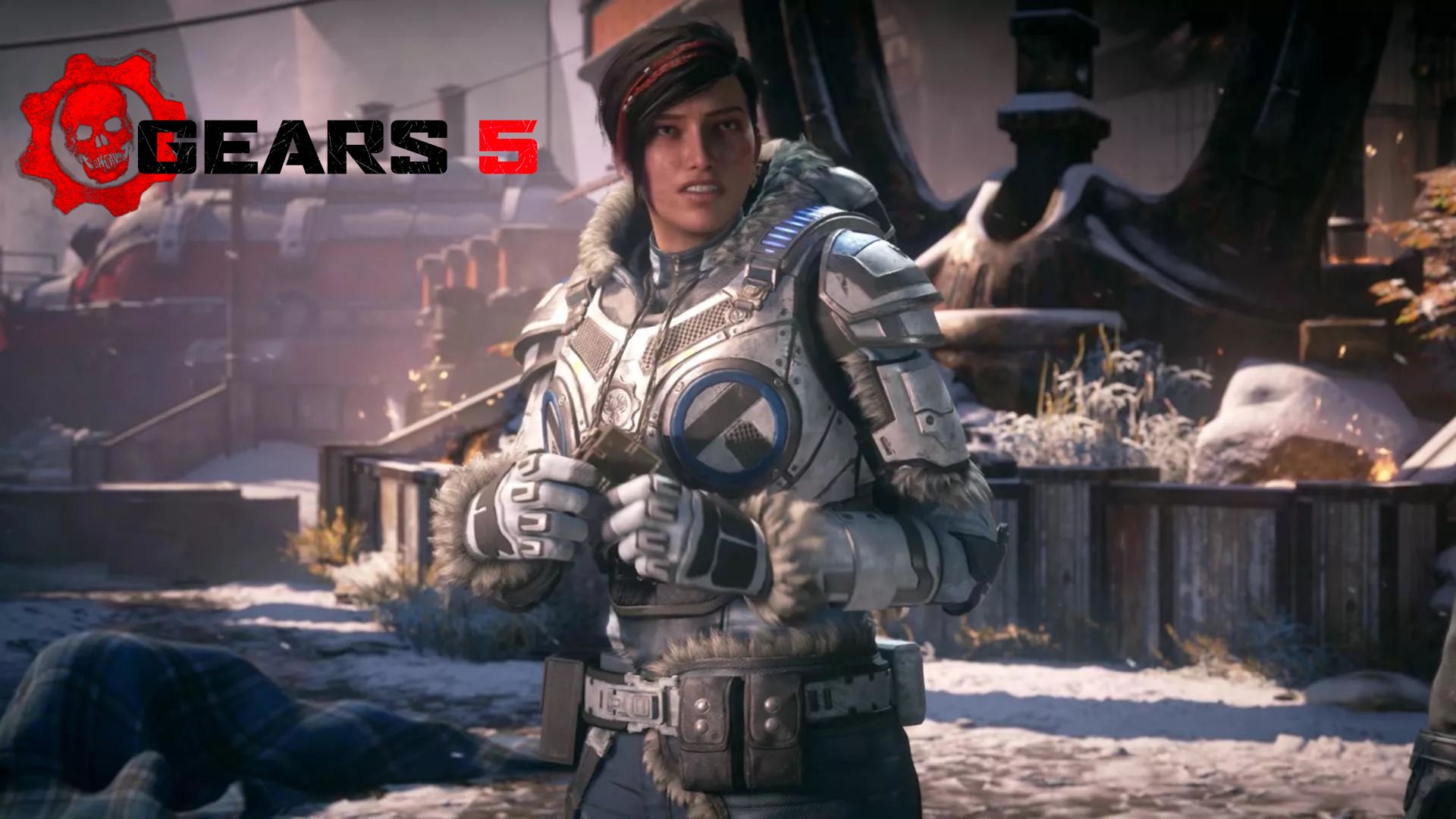 Epic Games Store might be making waves as they aggressively pursue exclusivity deals, but Microsoft clearly understands the importance of Steam in the PC space. Not too long ago, Microsoft announced that Halo: The Master Chief Collection would be coming to PC, and that it’d be available through Steam as well, and now, they’ve made another huge announcement.

In a recent update where they spoke of their approach to the PC market for the future and how they plan on expanding their presence on the platform, Microsoft pledged their support to Steam, confirming that multiple of their upcoming Xbox Game Studios titles would be coming to Steam- starting with the upcoming Gears 5. Also joining the storefront’s library are Age of Empires I, II & III: Definitive Editions.

“We will continue to add to the more than 20 Xbox Game Studios titles on Steam, starting with Gears 5 and all Age of Empires I, II & III: Definitive Editions,” Microsoft wrote. “We know millions of PC gamers trust Steam as a great source to buy PC games and we’ve heard the feedback that PC gamers would like choice.  We also know that there are other stores on PC, and we are working to enable more choice in which store you can find our Xbox Game Studios titles in the future.”

We’ll be hearing plenty more of Gears 5 imminently. Recently, Microsoft confirmed that the game would be appearing at their E3 show (and will also have a Coliseum panel). Recent leaks have also possibly outed interesting new information about the shooter, while other reports might have given away the game’s release date as well. Stay tuned to GamingBolt for all the newest information.

Tagged With: Gears 5, Microsoft, pc, Steam, the coalition, Xbox One