Though, not swift enough since they’re still available. 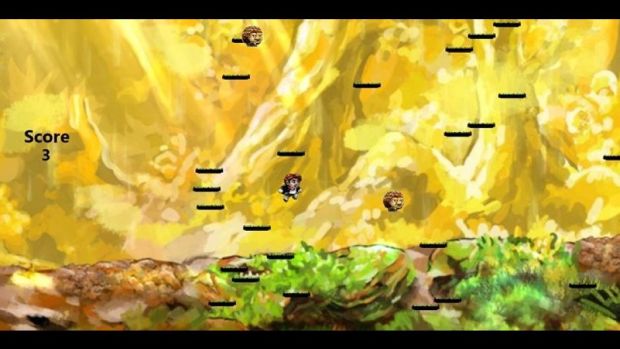 Microsoft winded up with a bit of egg on its face yesterday when Braid creator Jonathan Blow pointed out multiple titles on the Windows Store which had stolen art and assets from his game. However, in a response to VG247, the company has promised swift action against the clones – which are still available for download as of now, by the way.

“Microsoft provides an easy online process for developers to notify us if they believe their works are being infringed. Upon receipt of a complete notice, we act expeditiously to review the complaint and remove the app in appropriate circumstances.”

And what of Microsoft actually promoting said games on its Surface Twitter account? We’ll update you on whether the clones have been removed or not in the coming days.