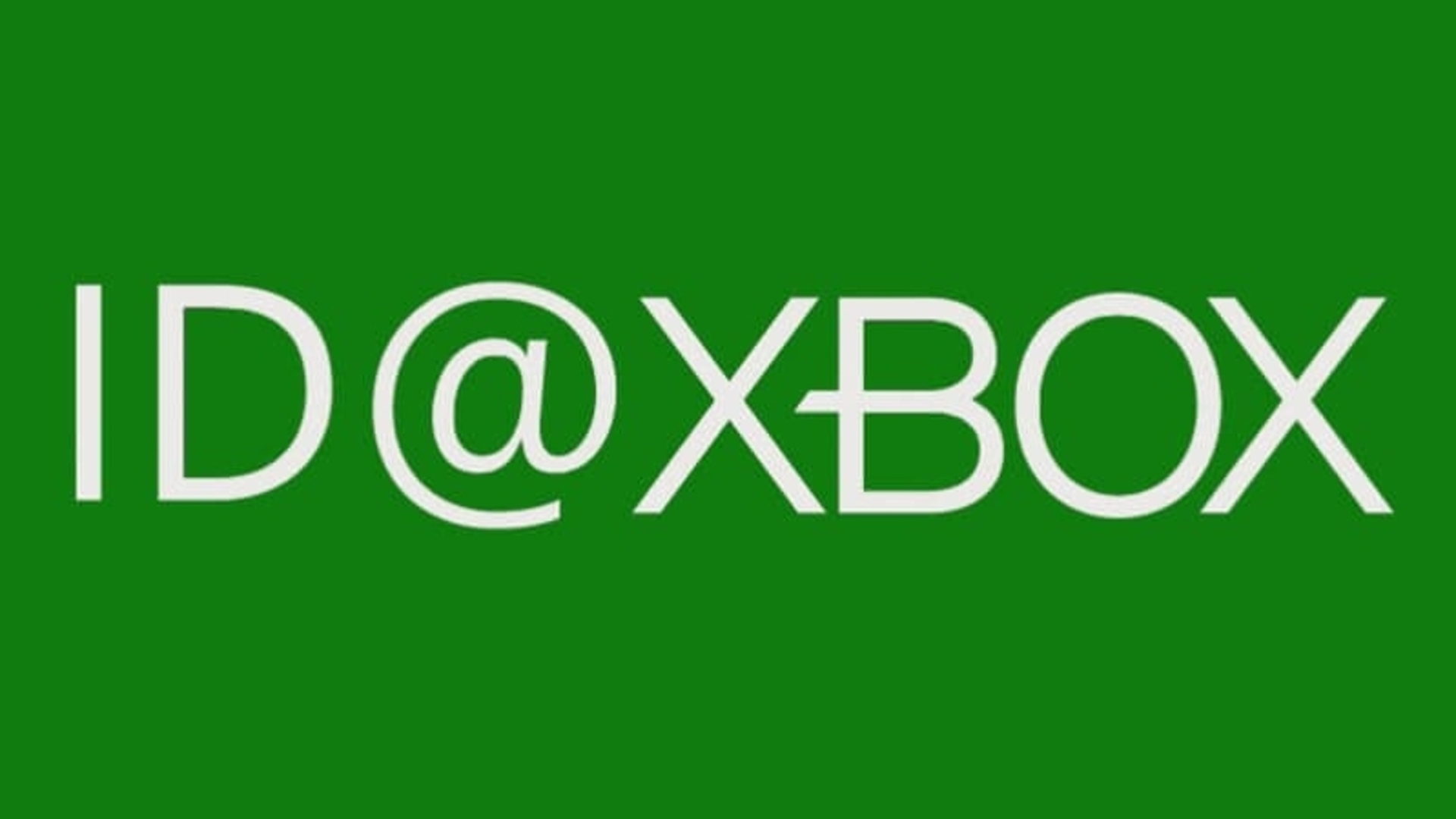 The last decade has seen an explosion in the success and popularity of indie games, which has led to several major publishers opening up dedicated avenues to supporting individual creators. One of the most prominent among those is Microsoft’s ID@Xbox programme, which has won plaudits over the years for how it has enabled a number of successful indie titles, and how it’s fostered the indie scene on Xbox in particular.

With Xbox Scarlett, Microsoft is putting a greater focus on first party and on Game Pass, of course, while with the advent of xCloud, their priorities in how they view success in the market in general are also shifting. But is the onset of a new console going to bring about a change in their partnerships and relationships with indie developers as well? Not according to ID@Xbox senior director Chris Charla.

In an interview with Eurogamer, Charla gave assurances that Microsoft’s strategy with the ID@Xbox programme won’t be changing with Xbox Scarlett. “Yeah, absolutely,” said Charla when asked if ID@Xbox will continue to function the same way with Xbox Scarlett as it has been doing so far. “There’s no plans to change it. Our main goal at the start of the program is our main goal now, just to make life easy for indie developers – if we can make life easy for them and make getting onto the platform as easy as possible, then we’re gonna have lots of great content, we’re gonna have lots of diverse content, and players are gonna be happy. And that won’t change at all.”

Considering how successful ID@Xbox has been and how important indie games have become to console libraries in general, it makes sense that Microsoft will want to keep on doing what they have been doing. Here’s hoping we see further growth in its future with the coming generation.