Monolith Productions’ Middle-Earth: Shadow of Mordor received a new trailer and screenshots in time for E3 2014 and we got a closer look at the game’s Nemesis system.

The Nemesis system essentially allows you to bend the will of Sauron’s Orcs to your own. You can use these Orcs to either assassinate other foes or even win over influence. You’ll encounter different Orcs within the hierarchy of Mordor and can even set up different power struggles to de-stabilize the system. Eventually, you can have all the Orcs eventually serve you and form your own army to take on Sauron’s. Considering the Nemesis system is gimped on Xbox 360 and PS3, it remains to be seen how much of all this will be possible on previous gen consoles.

Middle-Earth: Shadow of Mordor will be out on October 7th for Xbox One, Xbox 360, PS3, PS4 and PC. What are your thoughts? Let us know in the comments. 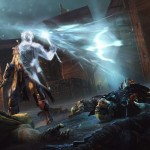 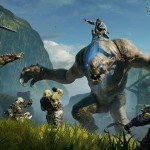 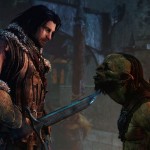 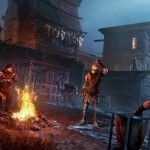