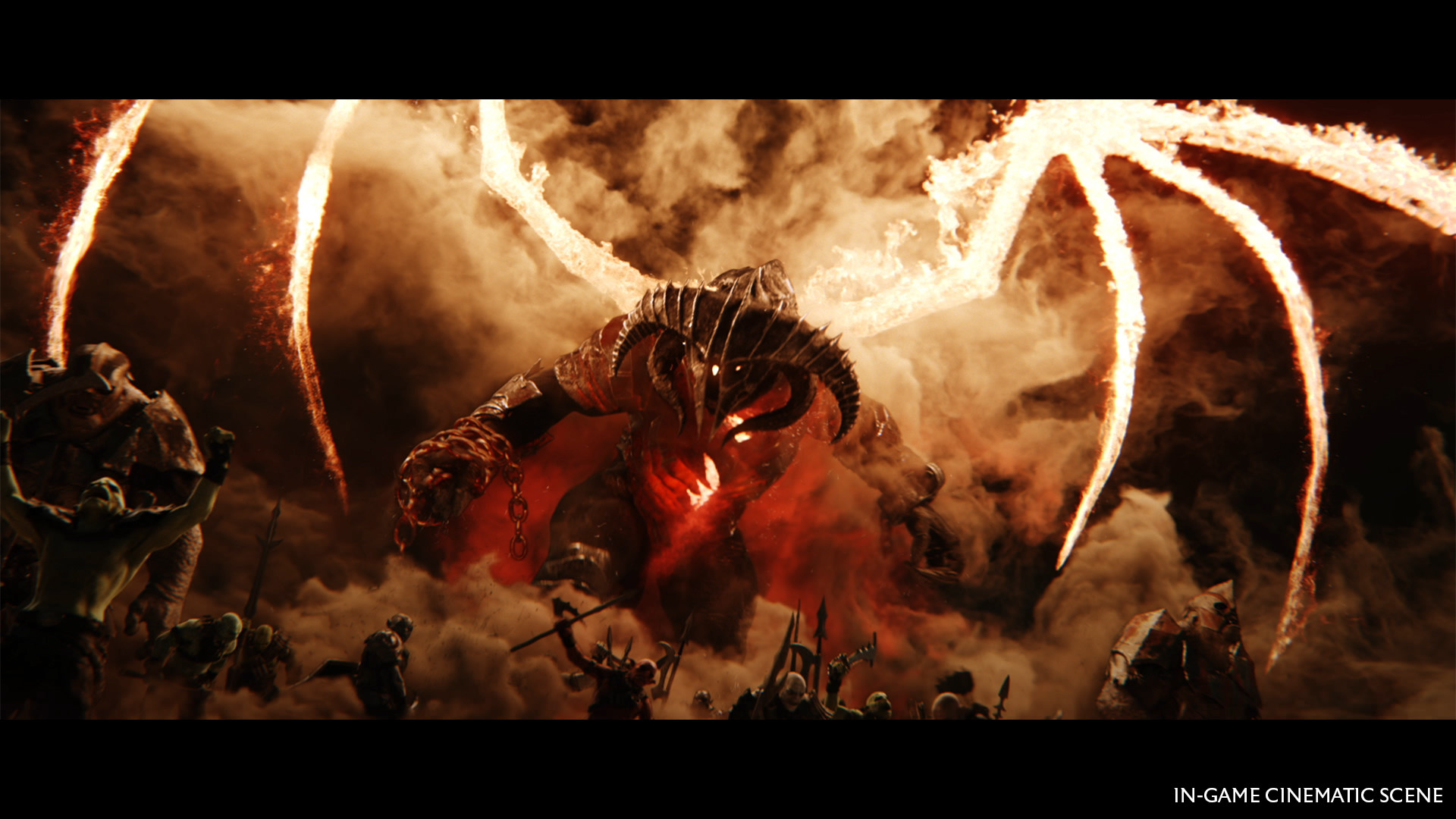 Monolith’s Middle-Earth: Shadow of War took us by surprise yesterday, even though US retailer Target had accidentally leaked it beforehand. Those who ordered the $99 Gold Edition could receive a fair number of goodies including a Season Pass with all the expansions. A Gold War Chest was also mentioned though its contents are still unknown.

The game’s Steam listing could provide some clues. Middle-Earth: Shadow of War sports “in-app purchases”, which are essentially micro-transactions, and the Gold War Chest may just be one tier. The $300 Mithril Edition sports an exclusive Mithril War Chest, for instance.

Again, it’s not known what these in-app purchases do and how essential they will be to gameplay. We’ll have to wait for more information in the coming weeks.

The first gameplay footage for Middle-Earth: Shadow of War will be out on March 8th. The full game arrives on August 22nd for PS4, Xbox One and PC.