Might and Magic: Clash of Heroes HD set for iOS and Android 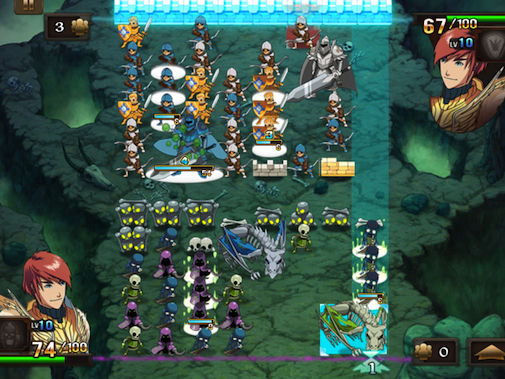 Both series floundered a little after Ubisoft gained the rights, but such concern was mitigated when Might and Magic: Clash of Heroes HD debuted on XBLA and PSN. Now it’ll be remade for iOS and Android.

Eurogamer reports that the smartphone versions will feature touch-screen controls, but the HD visuals could end up being the biggest draw. Puzzle RPG mechanics on a 2048×1536 resolution iPad? Yes, please.

Conversion will be handled by Tag Games, known for Doctor Who: Mazes of Time on mobiles. As of now, the release date is “in the near future”. Check out the announcement trailer below.