Another famous Western RPG returns to the forefront. 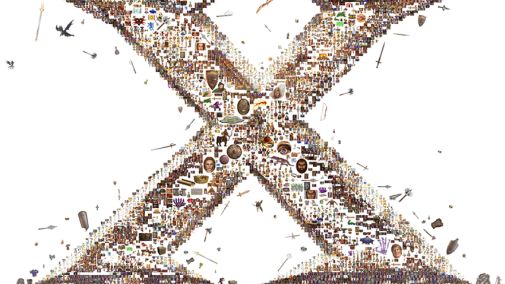 As far as old-school Western RPGs go, many people will always look to Fallout, Baldur’s Gate, Ultima and even Diablo. Most of them have their own valid claims to fame, but one franchise that somehow got lost in the cracks of time was Might & Magic. Since picking up the license, Ubisoft hasn’t really made any indication of bringing about a new Might & Magic game…until now.

A new teaser site has been put up and all evidence points to it being Might & Magic X. There’s an icon that says “m&m” and an enormous “X” after all. How hard is that to guess? A tougher guess would be when the game will be showcased, and it seems PAX East 2013 in Boston on March 22nd to 24th might just be the place.

After the disastrous run of Might & Magic VIII and IX, the project was assumed to have been gone. But Might & Magic X has actually been floating around as an open-source project since January 2012; several developers contributed to it, despite not having a website.