Nintendo's smartphone strategy is a success. 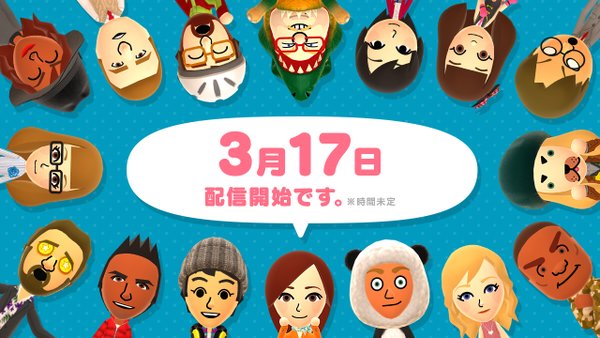 Nintendo’s very first smartphone app ever is not like anything anyone was expecting- Miitomo seems to be a quirky, quintessentially Nintendo take on social networking and communication, a riff on their Tomodachi Life concept. As a result, not many were expecting it to actually do all that well- this is not the kind of game people wanted from Nintendo on their iPhones. Where were Mario and Zelda?

But as always, it seems as though Nintendo knew what they were doing- just a few hours after its launch, Miitomo had managed to top charts on iOS, and score over 500,000 downloads on Android. And earlier today, less than 24 hours since the app had originally launched, Nintendo announced that it had scored 3 million users worldwide, making the app a resounding vindication of Nintendo’s mobile strategy.

It’s not hard to understand why Miitomo has taken off the way it has- it’s like a bizarre, weirdly addictive mix of Snapchat and Miiverse, which makes it the perfect app for today’s social media age. Add to that the fact that it is extremely easy to use, and that it integrates with your social media accounts very well, and one can see why people have taken to Miitomo so well.

#Miitomo has reached 3 million users worldwide! Thanks for your support & enjoy the app with your friends! pic.twitter.com/ctP3H62u1S