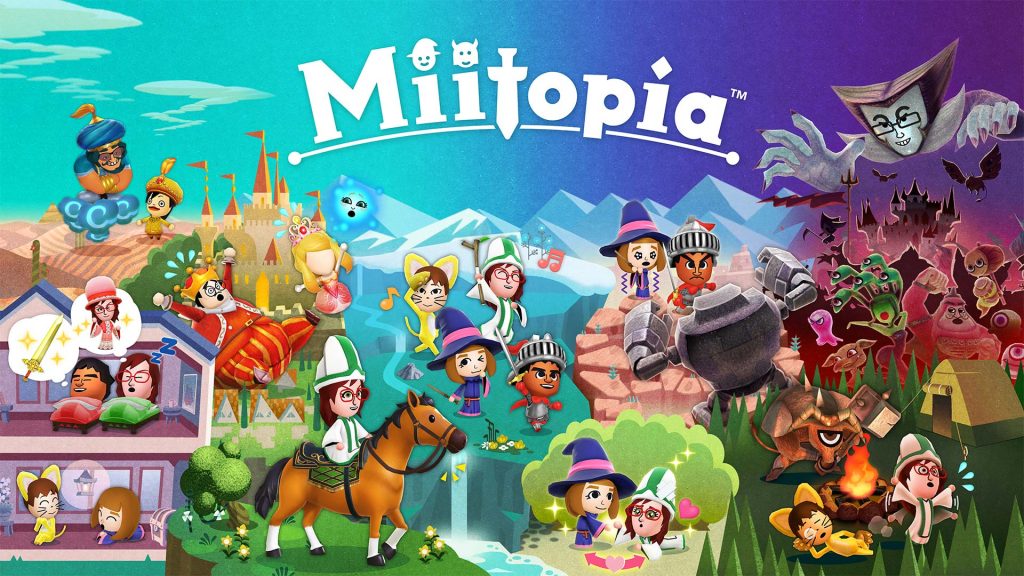 Announced in February and set to be released on May 21st, the Switch game is a customizable RPG adventure that allows players to use their Miis to take down an evil Dark Lord.

The eShop demo includes the game’s first area and allows players to customize their Miis with wigs and makeup. Nintendo Switch Online subscribers will be able to share their own Miis and download their friends’, as well as popular characters from the game’s original release on the 3Ds in 2017.

As in the 3DS version, Mii characters will be able to build relationships with one another, which will influence how they perform in combat. Progress from the demo can be carried over to the full game, which will retail for $49.99. Nintendo is also launching a new, blue version of the Switch Lite on May 21st, the same day as Miitopia.