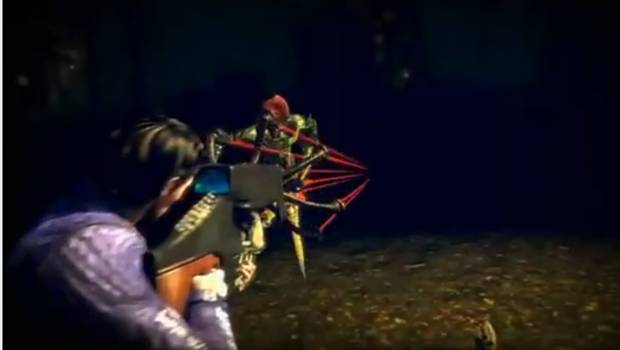 Despite the fact that Shinji Mikami’s new studio, Tango Gameworks, was bought by ZeniMax, Mikami will continue to be the producer of Shadows of the Damned.

Mikami will work on the project along side with director Goichi Suda and audio director Akira Yamaoka.

“Shinji will serve as creative lead on the games developed at Tango Gamework and will fulfil his remaining obligations to Grasshopper pursuant to their prior agreement,” said a Bethesda rep.

The European Union has issued an antitrust warning to Microsoft over its acquisition of Activision Blizzard.