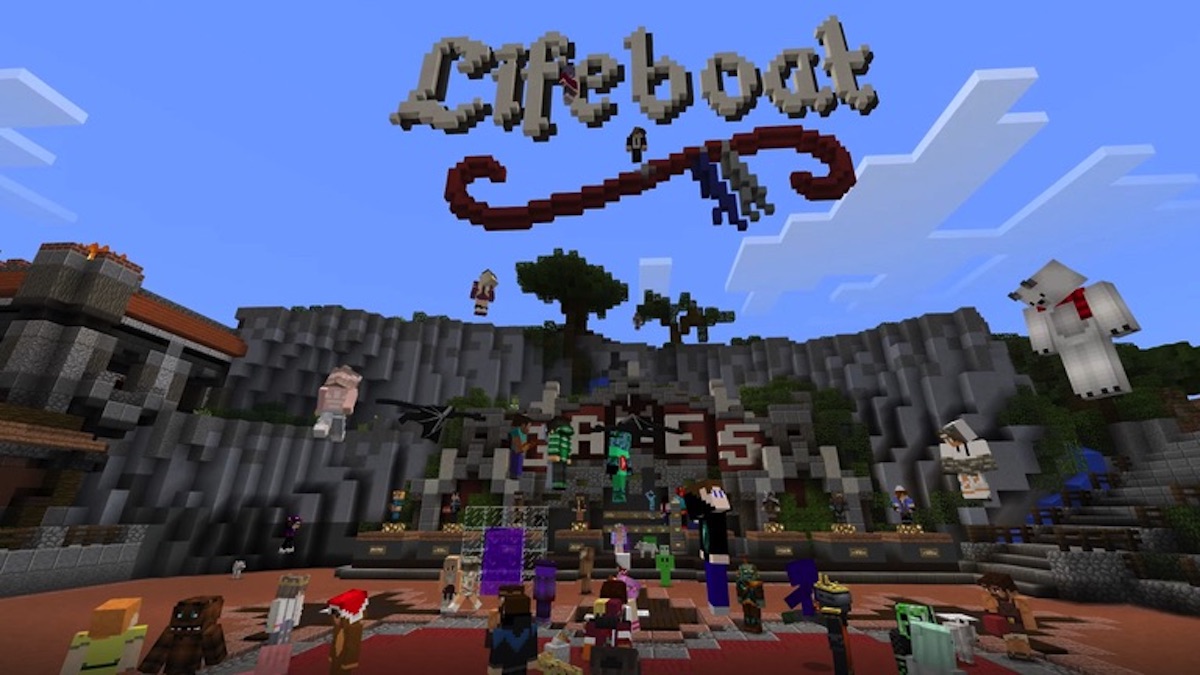 Cross-platform play has finally come to Mojang’s Minecraft, albeit in a limited test beta that only accommodates Windows 10 and Android devices. The update, known as “Better Together” will connect users on Android, iOS, VR, Windows 10, Xbxo One and Nintendo Switch when it fully launches.

Xbox One players can expect to join the limited beta soon as per Microsoft. The beta itself contains most of the update’s features including the new Marketplace. Community cross-platform servers aren’t available just yet though. If you want to partake of the beta on Xbox One or Windows 10, pick up a digital copy of the game, download the Xbox Insider Hub app and join via the Insider Content portion.

Minecraft’s Better Together update arrives this Autumn and will bring various other features like Trust Players, Starting Map and Bonus Chest for starting a new world. Player permissions, a “How to Play” screen, split-screen support on consoles and world conversion are also included. A significant visual upgrade will also be out this Fall.