Mojang's foray into the dungeon crawler genre will be coming to PC first. 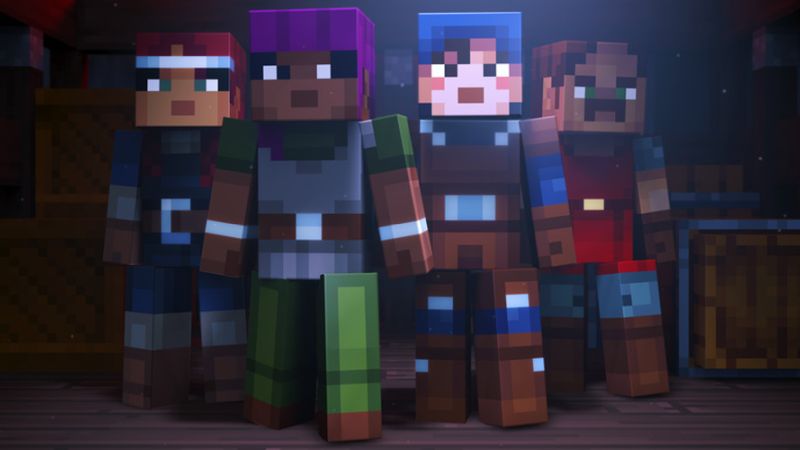 Minecraft has long been a celebrated franchise for Mojang, from its inception up to the developer’s purchase by Microsoft, and much after that. The studio has now recently also announced a brand new title in the Minecraft universe – Minecraft: Dungeons.

According to a recent blog post, the action adventure dungeon crawler title is being handled by a “small and dedicated” team in Stockholm, Sweden. “This has been a passion project for them, and is inspired by their love of classic dungeon crawler games,” the update reads.

If you’ve played any dungeon crawlers, then the concept for Minecraft: Dungeons should sound familiar. Traverse through a dungeon teeming with foes and find different weapons and items to defeat them. Of course, you could just choose to run if things get too tough. Along with mines, players will fight through swamps and canyons to save numerous villagers, while defeating the Arch-Illager.

Along with solo player support, Minecraft: Dungeons can also be experienced by up to 4 players. Promising “wildly varied levels”, the game will be releasing in 2019 for PC. Though Mojang didn’t confirm whether consoles like Xbox One, PS4, and Nintendo Switch would also receive the game, it’s likely testing the waters on PC first before committing more resources.