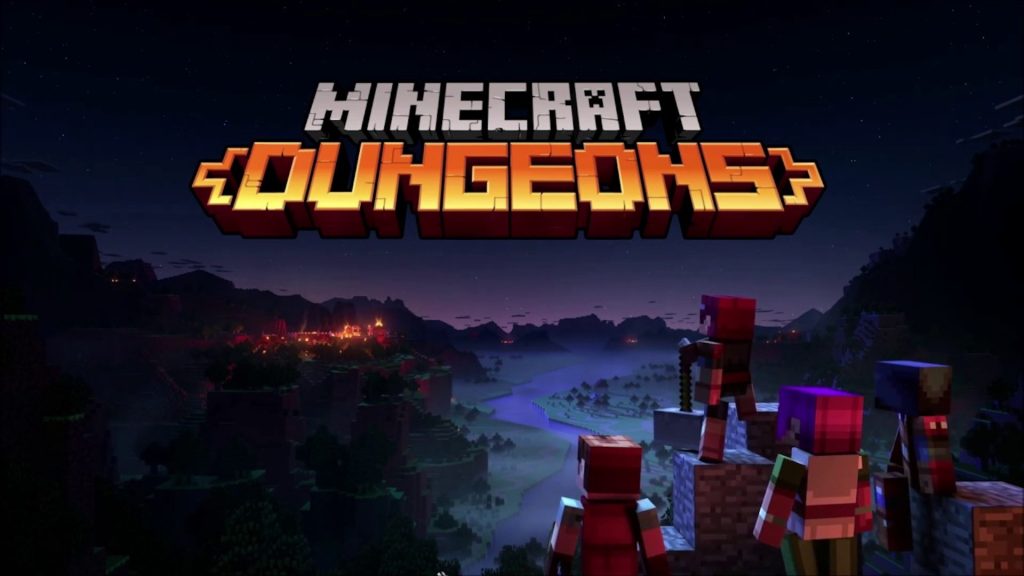 Mojang’s Minecraft Dungeons, an action RPG looter spin-off set in the Minecraft universe, is now available on Steam. Along with the base game, PC players on the platform can also purchase the Ultimate Edition which includes all of its DLC released till now. This includes Jungle Awakens, Flames of the Nether, Hidden Depths, Echoing Void, Howling Peaks and Creeping Winter along with some digital artwork and the soundtrack.

Each DLC pack introduces new areas, story missions and loot while numerous free updates have added other new features. Though not as complex or mechanically demanding as, say, Path of Exile, Minecraft Dungeons has garnered a decent amount of acclaim for being a more streamlined looter. It even has cross-platform play with support for up to four players in co-op.

For more details, you can check out our official review of the game here. Minecraft Dungeons is currently available for Xbox One, PS4, PC and Nintendo Switch along with being available on Xbox Game Pass. It also supports 4K and 120 FPS on Xbox Series X.