Total downloads worldwide are close to 2.5 million as per Sensor Tower. 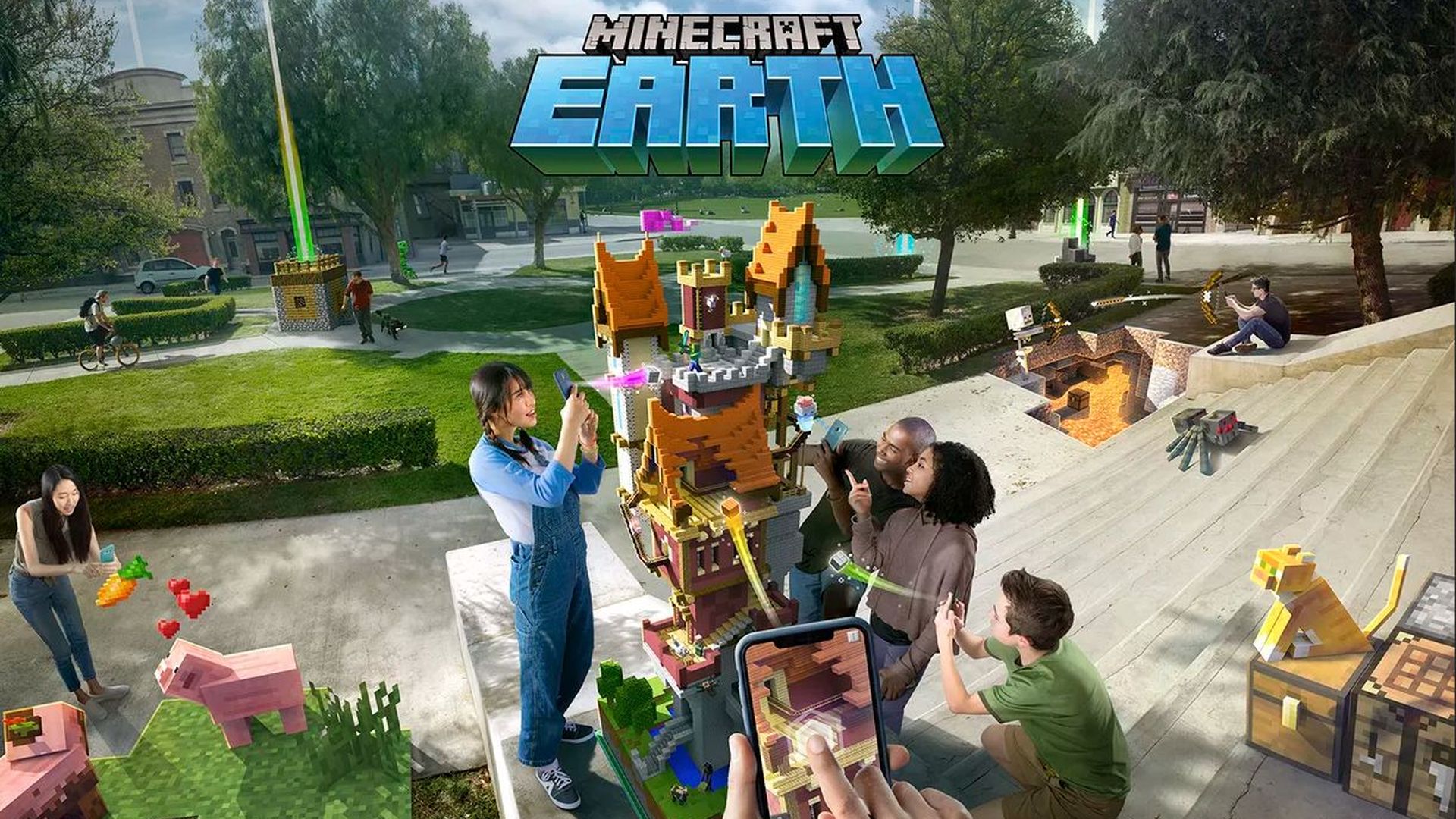 Mojang’s Minecraft Earth launched on November 12th in the United States and has seen a fairly strong response thus far. According to Sensor Tower Store Intelligence data, the AR game has had 1.4 million downloads in the last week. This is on both the Apple App Store and Google Play. Total global downloads for the game are currently nearing 2.5 million.

Though it’s nowhere near the likes of Niantic’s Pokemon GO, Minecraft Earth is still in early access and being rolled out slowly. Currently, the United States makes up 1.2 million of all downloads in the last week with Britain following at 71,000. The Apple App Store makes up over 1 million installs, followed by Google Play at 376,000 downloads.

In terms of revenue, the title has generated $93,000 thus far with the United States again accounting for the lion’s share at $86,000. Likewise, the App Store had the most at $62,000 with Google Play making up $31,000. It’s still early days though so stay tuned for more details on the future of Minecraft Earth.