The action strategy Minecraft spinoff title is out sometime in 2023 for Xbox, PlayStation, PC, and Nintendo Switch. 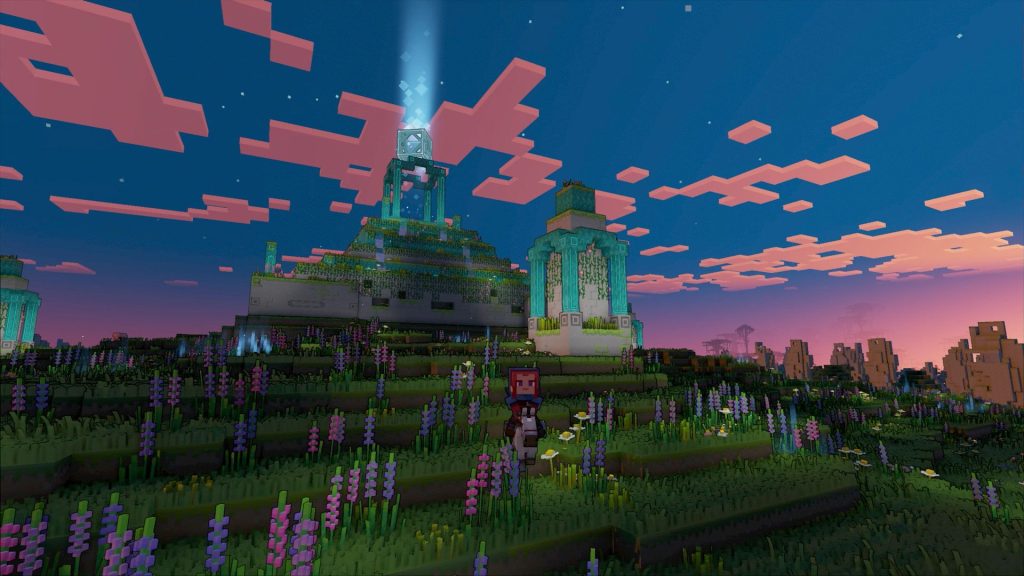 Earlier this month, rumours started emerging about a real-time strategy Minecraft title, and merely a few days later, they were officially confirmed when Microsoft, Mojang Studios, and Blackbird Interactive announced Minecraft Legends as a multiplatform cross-gen game. Now, we’ve got another new (and rather brief) look at it.

At the recent Nintendo Direct Mini: Partner Showcase, a short new trailer for Minecraft Legends was shown off, showing the action strategy title running on the Nintendo Switch. Combining Minecraft gameplay and its world with strategy mechanics, the game will see players fighting off invaders and monsters threatening the world. Check out the trailer below.

Minecraft Legends will launch sometime in 2023 for Xbox Series X/S, Xbox One, PlayStation 5, PlayStation 4, Nintendo Switch, and PC. A more specific release date has not yet been confirmed for the game. Stay tuned for more details on it in the coming weeks and months.