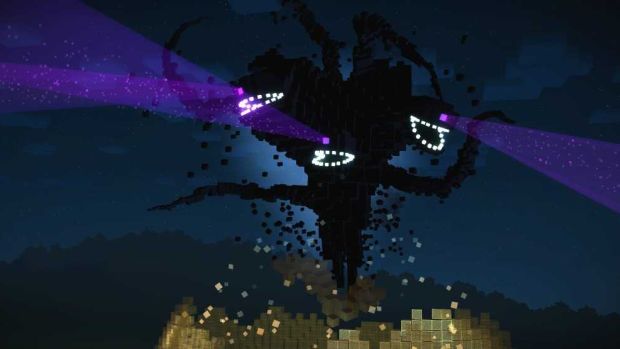 Telltale Games’ Minecraft: Story Mode continues to roll on with Episode Three – The Last Place You Look and a new trailer has been released to show fans what they can expect.

If you’ve been following the exploits of Jesse and his friends, then you’ll know they’re trying to find the Order of the Stone in order to battle the Witherstorm, a dangerous force that’s slowly eroding the world. In Episode Three, our heroes will need the help of Soren in order to defeat the Witherstorm and that means traveling all the way to The End to find him.

Minecraft: Story Mode – Episode Three will be out on November 24th for PC, Mac, PS3, PS4, Xbox 360, Xbox One, Android and iOS. What are your thoughts on the current story thus far and will you be picking up the third episode? Let us know your thoughts in the comments below and stay tuned for more information on the series.