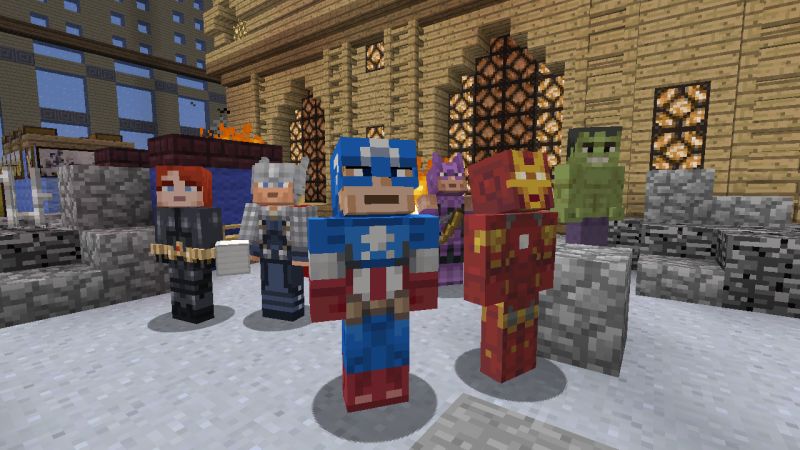 Minecraft: Xbox 360 Edition continues to roll on with updates in the form of texture and skin packs. Now, the console version’s developer 4J Studios and Marvel have announced that the open world sandbox title will be receiving a pack of Avengers skins, which include the likes of Loki, Captain, America, Thor, Iron Man, Agent Coulson, Black Widow, Red Skull and many more. And yes, you’ll see several homages to the films including Stark Tower and Hulk beating the tar out of Loki.

The pack will feature 35 Marvel characters in total and extend beyond the confines of the movies to offer characters seen only in the comic books as well. Check out the screenshots below to see who made the cut.

While Minecraft alone has been a smash hit since its launch, Minecraft: Xbox 360 Edition has also seen a stellar amount of success with 10 million units sold since launch. Will you be picking up the new Avengers skins? Let us know below. 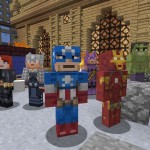 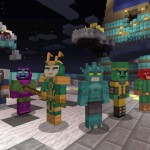 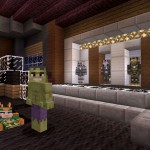 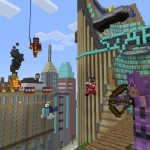