Matt Booty has been promoted to fill the role of corporate vice president at Microsoft Studios. 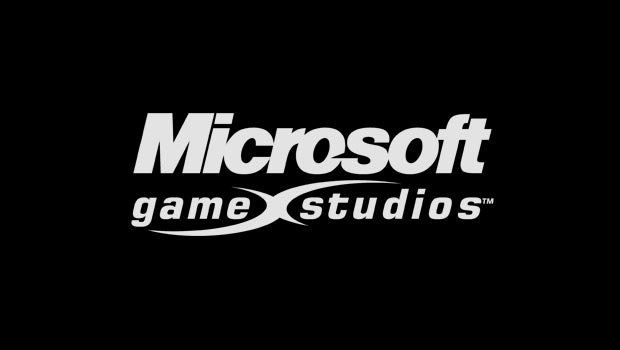 In his new position, it will be Booty’s responsibility to oversee game development and publishing. It will also be his responsibility to manage Microsoft’s relationship with various studios whose games they support.  Minecraft will be now led by Helen Chiang who had previously reported to Booty as operations head.

Speaking to GamesBeat, Phil Spencer stated that he will be in charge of overall strategy for games while Matt Booty will handle the actual execution of these games. We’ll have to wait and see how Matt Booty’s promotion affects Microsoft’s relationship with the gaming industry, but let’s hope it’s for the best.