This comes with the usual addition of bug fixes and optimizations. 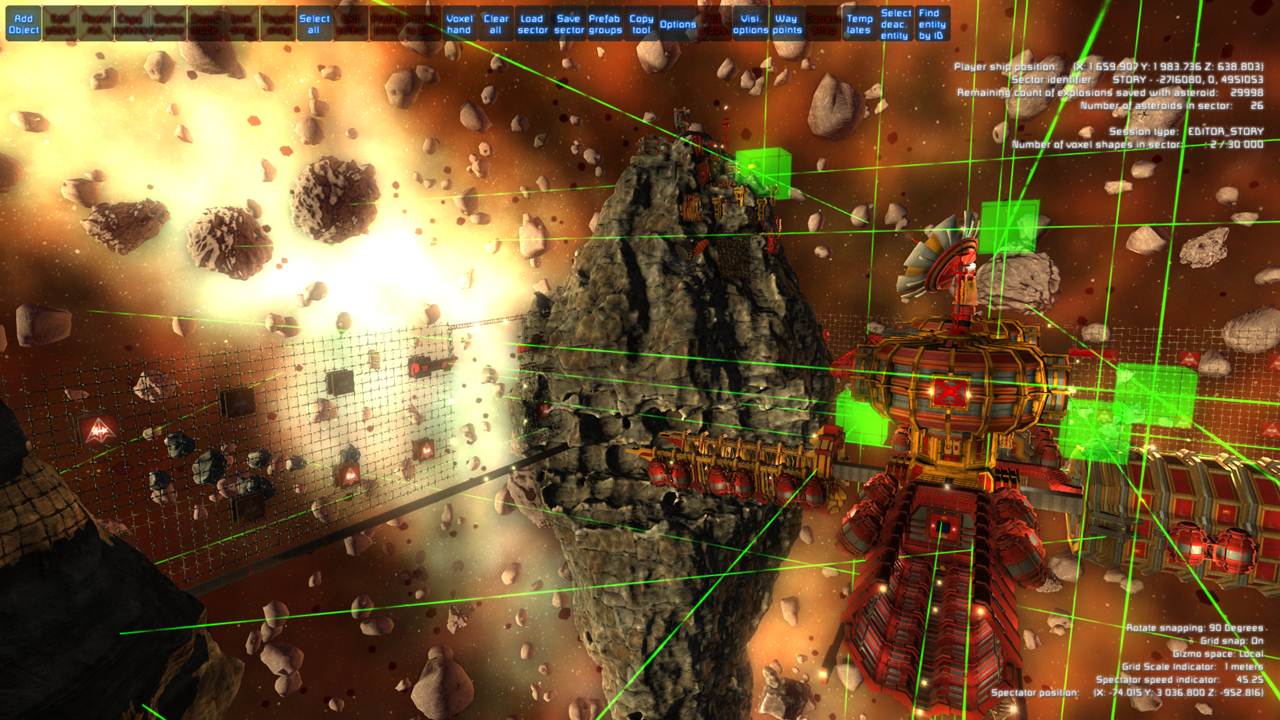 Those additions include an offline single-player mode for Steam users. Those worried about having to stay connected and logged into servers can now breath a little easier when playing the campaign.

The biggest additions include the new add-ons – Cheats and 2.5D Experiment. The former adds infinity ammo and the ability to skip to any mission within the game by simply hitting Ctrl+F1 in game. The latter is a multiplayer add-on for the game, which is available as a set of death match maps.

There have been several others optimizations and bug fixes made as well.

Miner Wars 2081 is available for Xbox Live Arcade and PC, and has reportedly crossed 50,000 units in sales since its release.