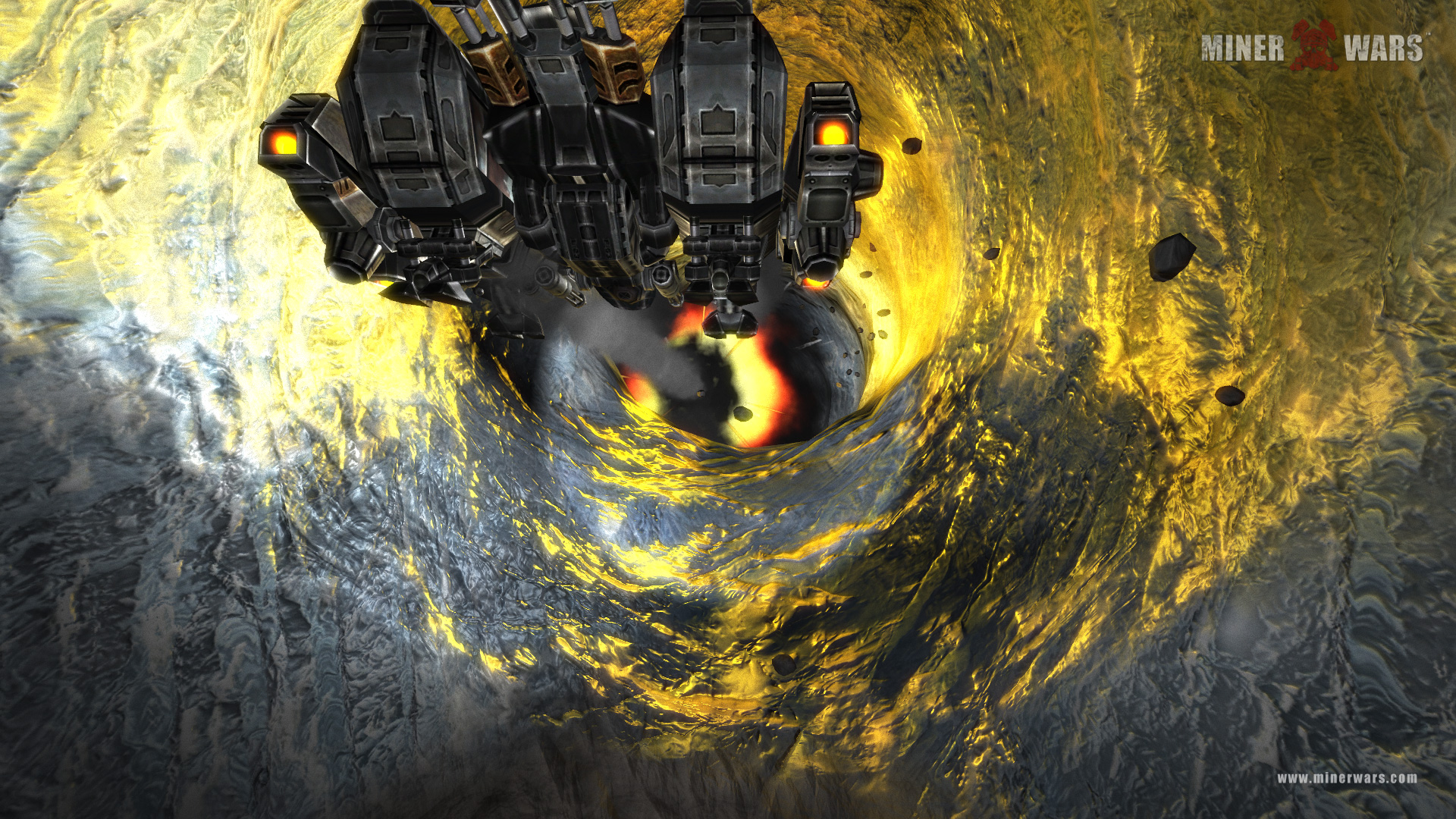 Miner Wars 2081 might not the be the most well known title out there, but it’s certainly fascinating in it’s own right. Keen Software House recently introduced one of the 4 major factions of the story, the Fourth Reich. So yes, basically Nazis. Or semi-Nazis. Seriously.

According to Keen Software, “The Fourth Reich strive for an ideal society through technocratic government, genetic purity, and the breeding of a pure human species through eugenics.

“Renouncing their traditional racist views, they have adopted a retooled ideology that has attracted many great minds to their ranks: to organise society according to scientific principles, to raise the most perfect population, and – last but not least – to maximize human potential through the latest advances in genetics and cybernetics. Technology, the Reichists believe, has at last given mankind the tools by which to realize the grand ideals of Plato, Nietzsche, and other historic visionaries.”

So wait, you can still believe in pure breeds and NOT be a racist?