Minimum System Requirements for The Evil Within Detailed

Almost as terrifying as the game itself. 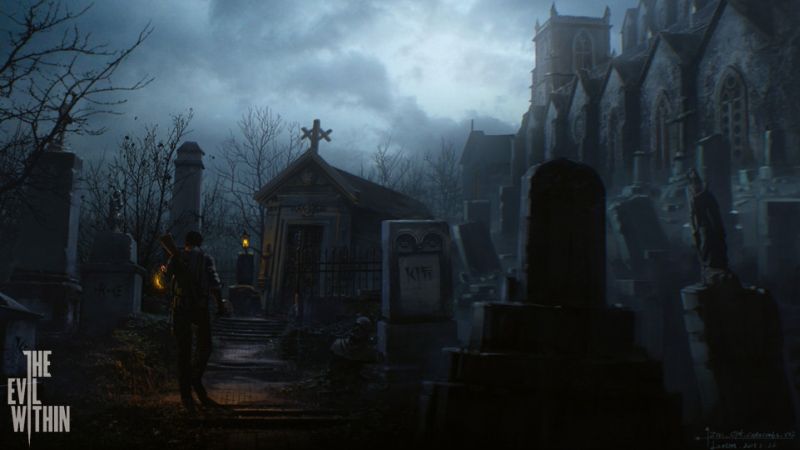 The Evil Within will also be, in a rare departure from the norm for a Japanese game, be hitting the PC, and as such, multiple PC players are probably anxious to know just how well specc’d their rigs should be if they want to play the latest game from the grand master of survival horror games. Well, now we know the bare minimum that your PC needs to have to run the game, and it’s pretty hefty for just minimum requirements, although not that far out of the norm for a major PC AAA multiplat these days.

You’ll need at least 4GB of RAM, and a graphics card with at least 1GB of VRAM. Your CPU needs to be an i7 or equivalent processor with four or more cores, and you need a staggering 50 GB of hard drive space to install and run the game.