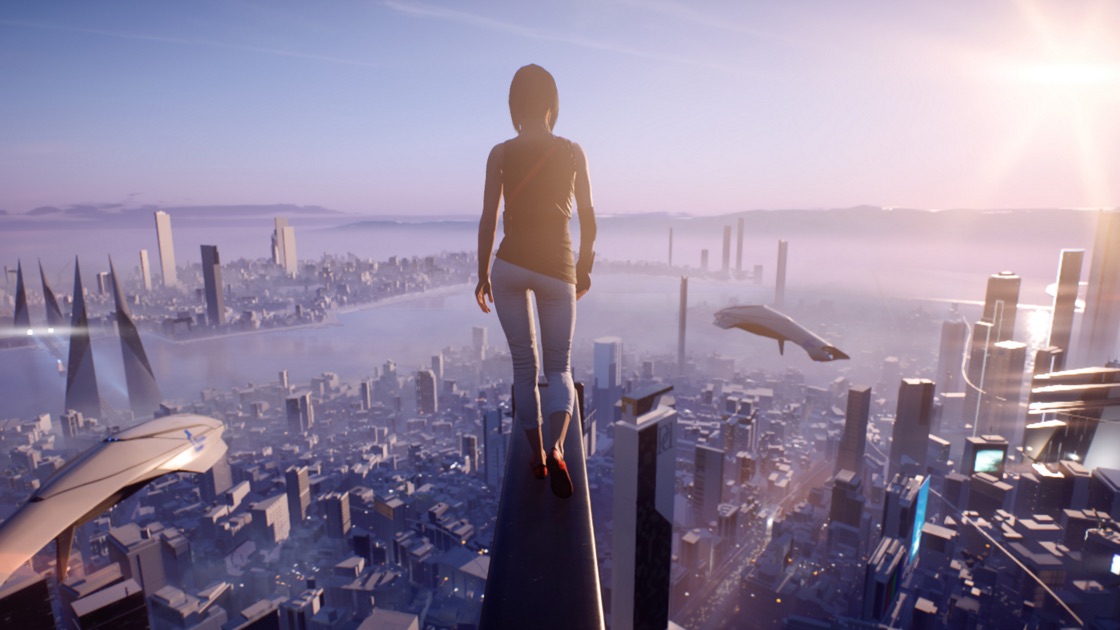 Though DICE hasn’t specified how much content is in the closed beta, we do know there will be a main mission and several side missions to experience. There will also be social play features to explore, which are essentially challenges and time trials of sorts for competing with friends. Check out the latest developer diary below to learn more social play.

Mirror’s Edge Catalyst is currently slated to release on May 26th for Xbox One, PS4 and PC. It will serve as a reboot and origins story of sorts for Faith and the City of Glass.