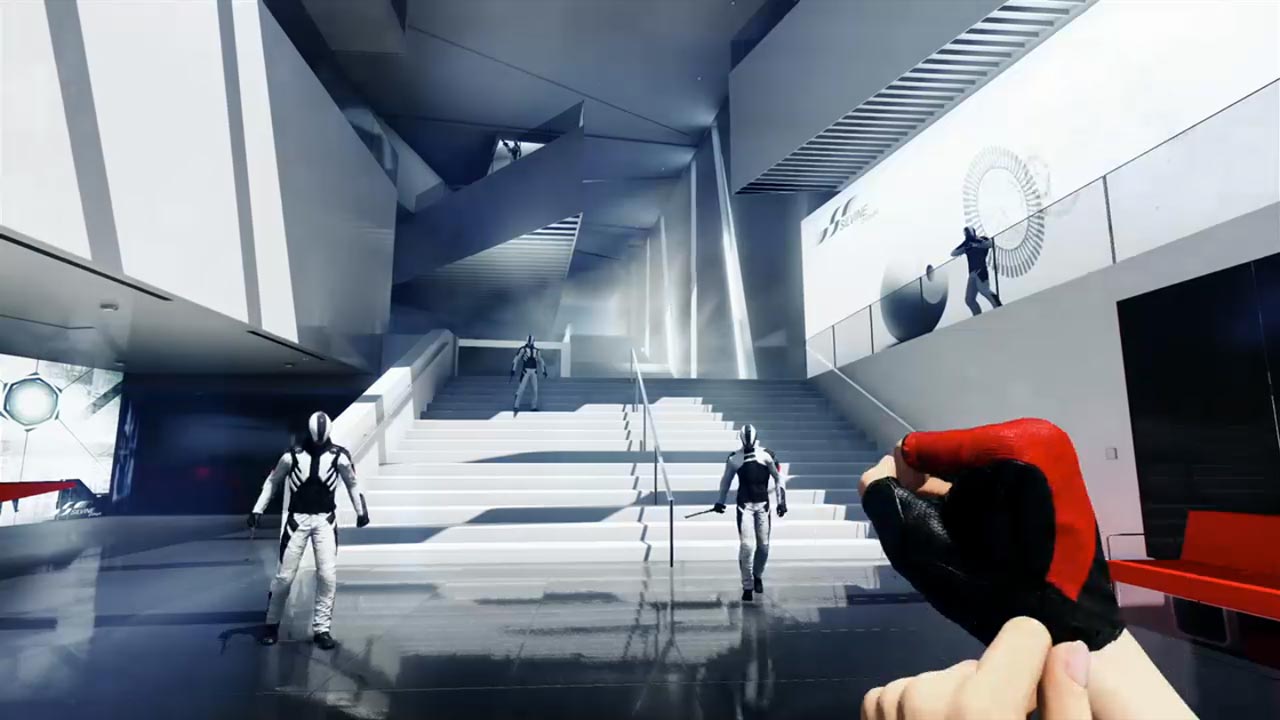 DICE will be showcasing some new footage of Mirror’s Edge Catalyst at Gamescom and it looks like it will definitely be gameplay footage. The official Twitter for the game recently revealed a short teaser containing some gameplay. It’s essentially from Faith’s perspective and showcases some of the city she’ll be running around in. Note the 60 FPS frame rate throughout.

Mirror’s Edge Catalyst will also be playable on the show floor, offering attendees their first look at how the experience has changed since the first game released in 2008. As a reboot of sorts, Catalyst will feature an open world to explore and a new story detailing Faith’s origins.

Electronic Arts will be holding its own press event on August 5th and is expected to showcase Star Wars Battlefront among other upcoming games. Stay tuned for more details from Gamescom throughout the week and let us know what you think of this short gameplay teaser in the comments below.