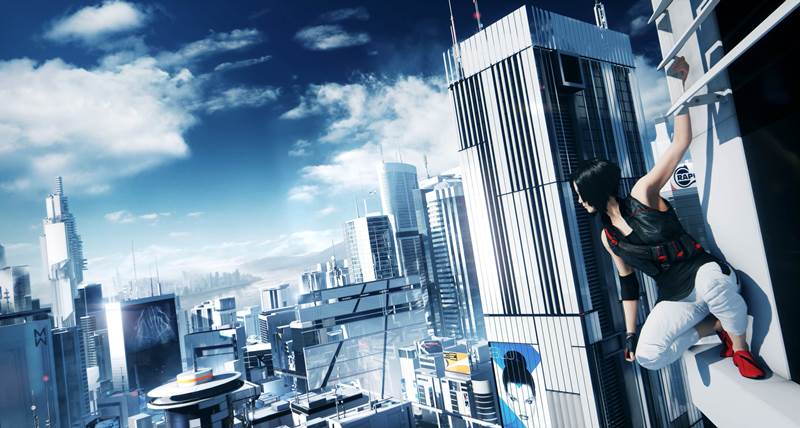 While revealing details about its financials today, EA revealed that there be a new Need for Speed title releasing in the third quarter of fiscal year 2016 (in the same quarter as Star Wars: Battlefront). However, it also revealed DICE’s reboot of Mirror’s Edge and a new Plants vs. Zombies would be out in Q4 FY 2016, so sometime between January 1st to March 31st 2016.

EA CEO Andrew Wilson stated the new Plants vs. Zombies would be a follow-up to Garden Warfare with more details coming at E3 2015.

“After Plants vs. Zombies: Garden Warfare became a sensation last year with console players young and old, we’ll be returning to the Plants vs. Zombies universe with a bigger and bolder new console experience in FY16.”

EA also revealed a tentative release period for Titanfall 2 though it stated that it would be out in fiscal year 2017. What are your thoughts on the plethora of upcoming AAA titles from EA? Let us know in the comments.